In a track meet how are false starts detected?

A sprinter is seen on his way to win the men's 400m final. See more Olympic pictures.
FRANCOIS-XAVIER MARIT/AFP/Getty Images

A false start, according to the International Amateur Athletic Federation's guidelines for track events, is characterized by one of two situations:

Research has found that a reaction time faster than one-tenth of a second is impossible for a human, and the runner is therefore deemed to have anticipated the gun. Under current international rules, a sprinter is allowed one false start without penalty; the second false start results in disqualification. A proposed rule change would institute a "zero-tolerance" policy that would disqualify a sprinter after the first false start.

The most common way to detect a false start in major track meets is by a device called ReacTime. The ReacTime unit sits on the back of the starting block. It is connected either by wires or by radio signals to a main computer near the race starter (usually an individual with a starting gun). The device measures the pressure that an athlete exerts on the starting block when in a set position and relays this information in real-time to the main computer, measured down to one-thousandth of a second.

When the starting gun is fired, the main computer marks the exact moment of the start, and also calculates the time it will be one-tenth of a second later. Each pressure-sensitive unit continues to relay information back to the main computer as the runners leave their respective starting blocks and begin down the track.

As the runners leave the blocks, the pressure exerted on the blocks increases and then decreases; on a graph, this rise and fall of pressure forms a parabola. The computer analyzes the data for each runner and determines the exact moment when the pressure begins to increase at a certain rate. This is the split-second at which the runner reacted.

If this split-second precedes the exact start time, a false start has occurred. If the computer detects that the runner's reaction time was less than the one-tenth of a second allowed under IAAF guidelines, this is also a false start. In either case, a signal is relayed to the starter via a small earpiece. It is then the starter's responsibility to fire the gun again, signifying a false start and bringing the runners back to the starting blocks. The starter then verifies that the equipment worked properly, determines which runner committed the false start, informs the runner and then gets the runners back in place to try again. 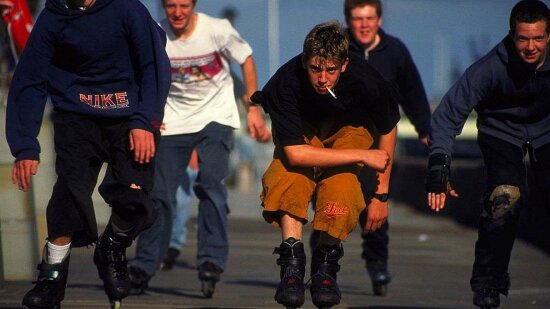 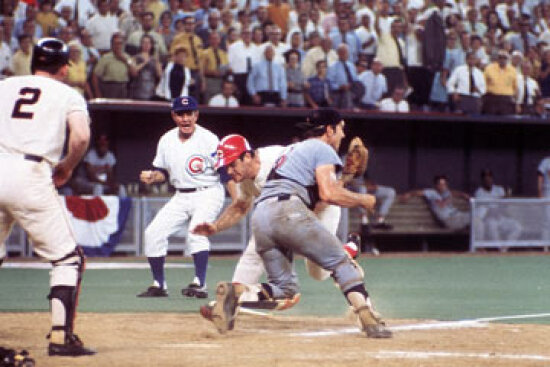 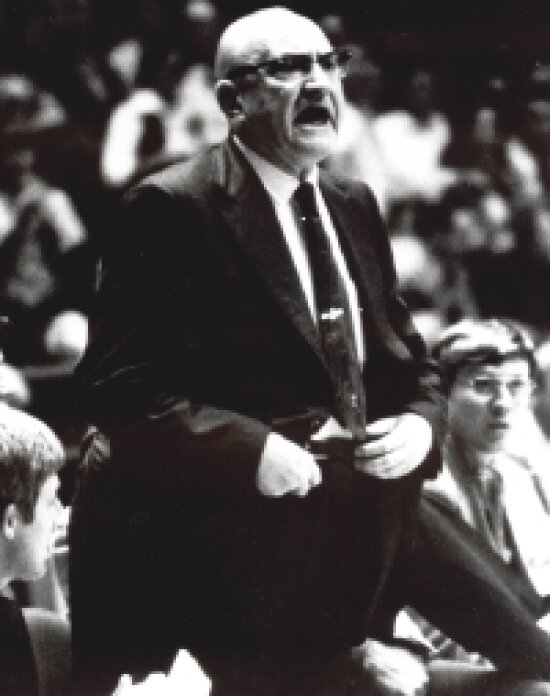