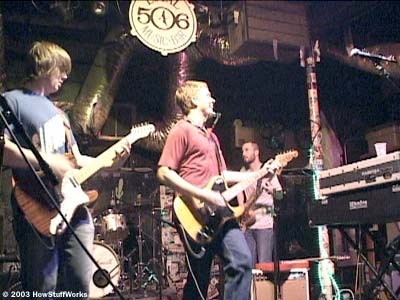 The major players in the recording industry are: