by Diane Dannenfeldt
Prev NEXT
1 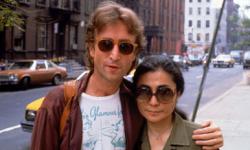 This album reportedly sold for more than $400,000 in 1999. But if you have a copy, don't consider it gold. Only one is worth this much. Mark David Chapman asked John Lennon to autograph it on December 8, 1980, outside the Dakota, Lennon's New York apartment building. Five hours later, Chapman returned to shoot Lennon fatally. The album was used in the court case and has Chapman's fingerprints on the cover as well as Lennon's signature. The album was on sale again in 2008 [sources: New York Times, Moments in Time].

Don't expect the Top 10 list to stay the same. The number of avid record collectors is growing, and auction prices continue to rise. And as prices rise, newer albums and more diverse styles of music are becoming more valuable. Rock, pop, country, jazz, classical and blues records all have topped the $15,000 mark.

For lots more information about record collecting and related topics, check out the links below. 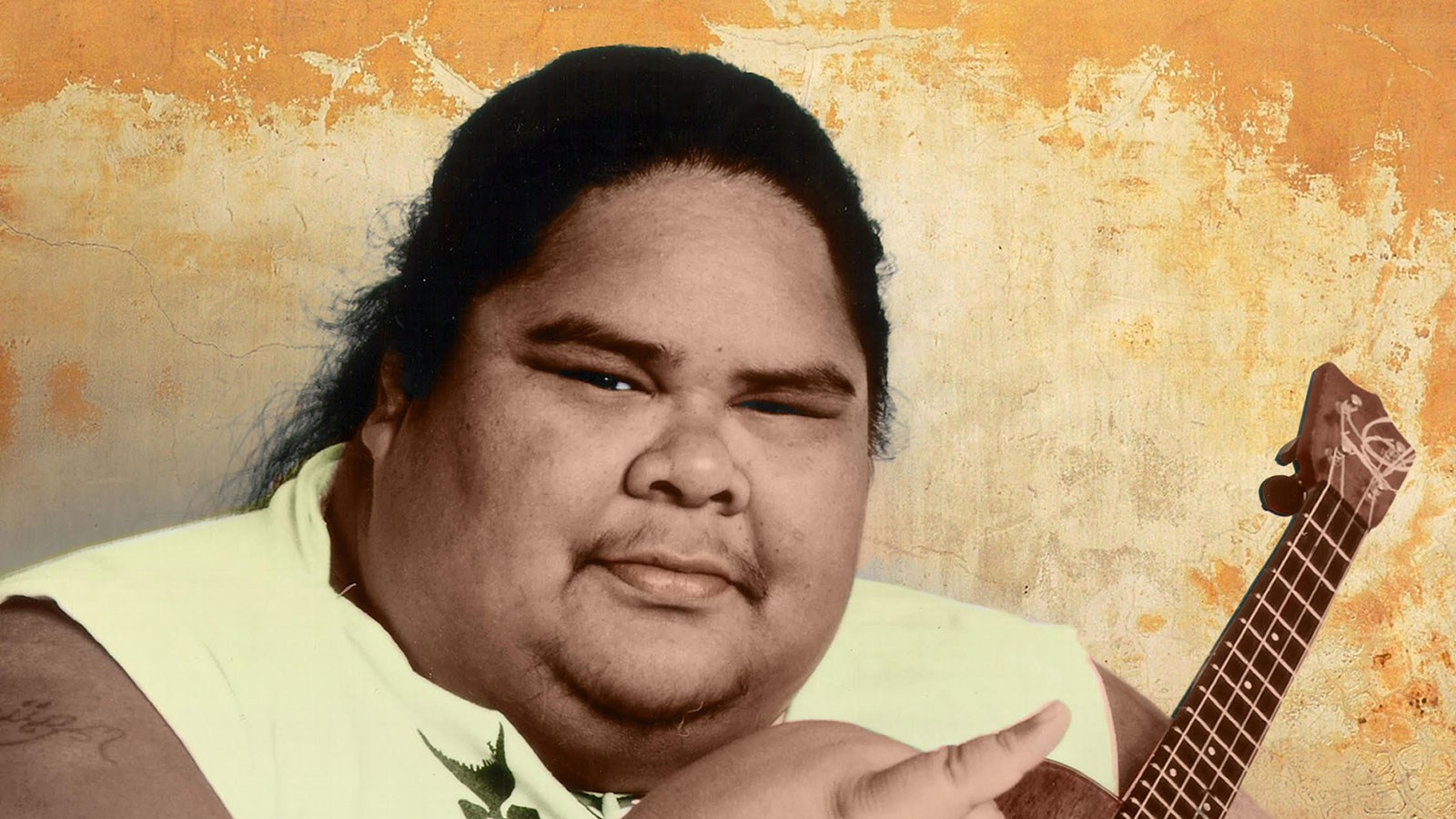