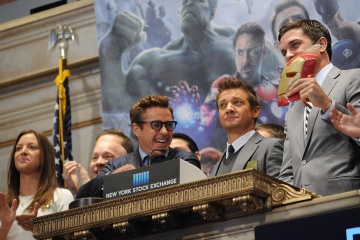 Robert Downey Jr. was probably smiling because he knew "Avengers: Age of Ultron," scheduled for a May 1 U.S. release, was going to be a hit. The first installment opened on May 4, 2012, and once held the record for the biggest opening weekend in the U.S.
Brad Barket/Getty Images

The movie industry has always been associated with huge numbers, from the stars' staggering salaries to the ever-increasing box office hauls. As the costs of making a movie soar thanks to new technology and cutting-edge special effects, another number has taken center stage -- the movie's price tag. Mega blockbusters can easily cost $200 million or more, leaving studio executives and others in the industry desperate to maximize ticket sales in an effort to recoup their massive investment in the film.

So how does Hollywood even begin to make up for a $200 million outlay, much less make a profit? Marketing, star power and subject matter all affect ticket sales, but when it comes to the modern blockbuster, timing really is everything.

Release dates have always been important to the movie industry -- after all, when was the last time a movie broke box office records after a late January or early December release? With more films competing for moviegoers' attention these days, the competition for key release dates has led studios to announce release dates three, four or even five years in advance, often for movies that haven't been made yet.

For an example of this phenomenon, look no further than comic book giant Marvel Studios. In 2014, Marvel made headlines when it revealed dates for six (mostly untitled) films to be released through 2019, all scheduled for blockbuster weekends and holidays [source: Graser]. The previous year, Disney and Pixar staked their claim to summer, Thanksgiving and spring dates for yet-to-be-made movies that the studios will release through 2018 [source: Cunningham].

Why so much fuss over release dates for movies yet to be titled or even filmed? Read on to find out how timing can make or break a movie at the box office. 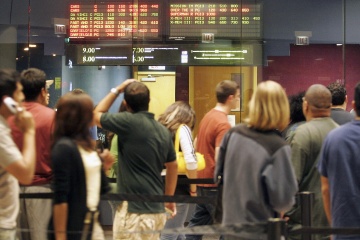 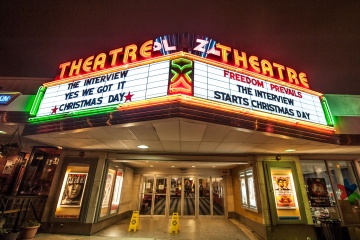