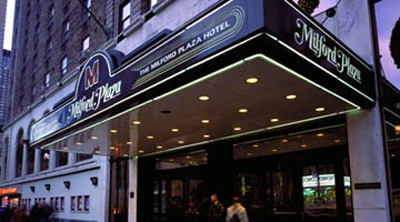 At its most basic, fantasy football is a game in which football fans use their knowledge of the sport to compete against each other in formats that relate to the actual performance of professional football teams. The goal of the fantasy football player is to select which athletes or teams will have the most impressive performances during a given week. In order to be successful at fantasy football, a fantasy player must follow the weekly happenings of the NFL and make better choices than his opponent makes.

Modern fantasy football can be traced back to the late Wilfred "Bill" Winkenbach, an Oakland area businessman and a limited partner in the Oakland Raiders. In a New York hotel room during a 1962 Raiders eastern cross-country trip, Winkenbach, along with Raiders Public Relations man Bill Tunnel and Tribune reporter Scotty Starling, developed a system of organization and a rulebook, which would eventually be the basis of modern fantasy football.

Focusing on AFL offensive skill players, Winkenbach's blueprint laid the groundwork for what would come to be known as the GOPPPL (Greater Oakland Professional Pigskin Procrastinators League). Upon his return to Oakland, Winkenbach organized the inaugural eight teams, which consisted of individuals who met one of the following qualifications:

As stated in the original rules, the purpose of the league was "to bring together some of Oakland's finest Saturday morning gridiron forecasters to pit their respective brains (and cash) against each other" in the hope that it would lead to "closer coverage of daily happenings in professional football" [ref]. The original rulebook stated that there were to be two league officials: a secretary who would keep scores, verify rosters, maintain records, and handle all monies and a commissioner who would preside over all league meetings, appoint any necessary committees, and mediate any league disputes. As the owner of a small business, Winkenbach had all the necessary tools (phone lines, typewriters, a mimeograph machine) to become the first fantasy football league commissioner. Following the assembly of the original eight teams in 1963, Winkenbach invited all of the team owners to the basement of his home to participate in an inaugural GOPPPL "draft."