What does a best boy do?

A best boy helps set up the lighting for a shot.
bjones27/Getty Images

If you've ever sat in the dark and watched the credits roll after a movie, you may have giggled at the "best boy" title and wondered what it meant. Well, for one, a best boy is actually a full-grown adult and not a child -- there are no little boys working on film crews (at least we hope there aren't). And best boys are usually men, but there are a few female best boys. They're not called best girls. Confused yet?

There are usually two best boys on a film set -- they're the right-hand men (or women) of the gaffer (head electrician) and the key grip (the leader of the grips, or camera crew). The theater and film industries borrowed the term "best boy" from the seafaring world, probably around the turn of the 20th century. On a ship, the "best boy" in the crew would be tapped to be the captain's second-in-command. Sailors and dockworkers commonly helped out in New York theaters, building sets and lugging equipment. They made the natural transition into film work when the film industry started (it wasn't until later that all the movie people picked up and left for California). The best boy name stuck, and it's still used on film sets today.

The gaffer and the key grip work with the director of photography, or cinematographer, to fulfill the camera and lighting vision for the film. The best boys supervise the crews of grips that work under the gaffer and key grip. The grips are responsible for most of the physical labor that's needed on a shoot. Aside from building sets, they set up and adjust cameras and lights, build lighting rigs and camera dollies, and run errands for the key grip and gaffer. The best boys stay in constant communication with the gaffer and key grip, assign tasks for the crew, handle paperwork, verify work hours for the crew, order equipment and keep in contact with the production office.

Like just about everyone on a movie set, best boys work long, unpredictable hours (20-hour days and six-day workweeks are not unheard-of). Grip jobs are union jobs, so in order to join you have to meet the union's membership requirements. Job security will probably be dicey until your foot is firmly in the door, and even then work can be erratic. It takes at least a few years to build up enough experience as an electric or camera grip to be promoted to best boy. A middle-of-the-road estimate for annual salary for a best boy is about $50,000 to $75,000, with big-budget films paying more than that [source: Roney]. 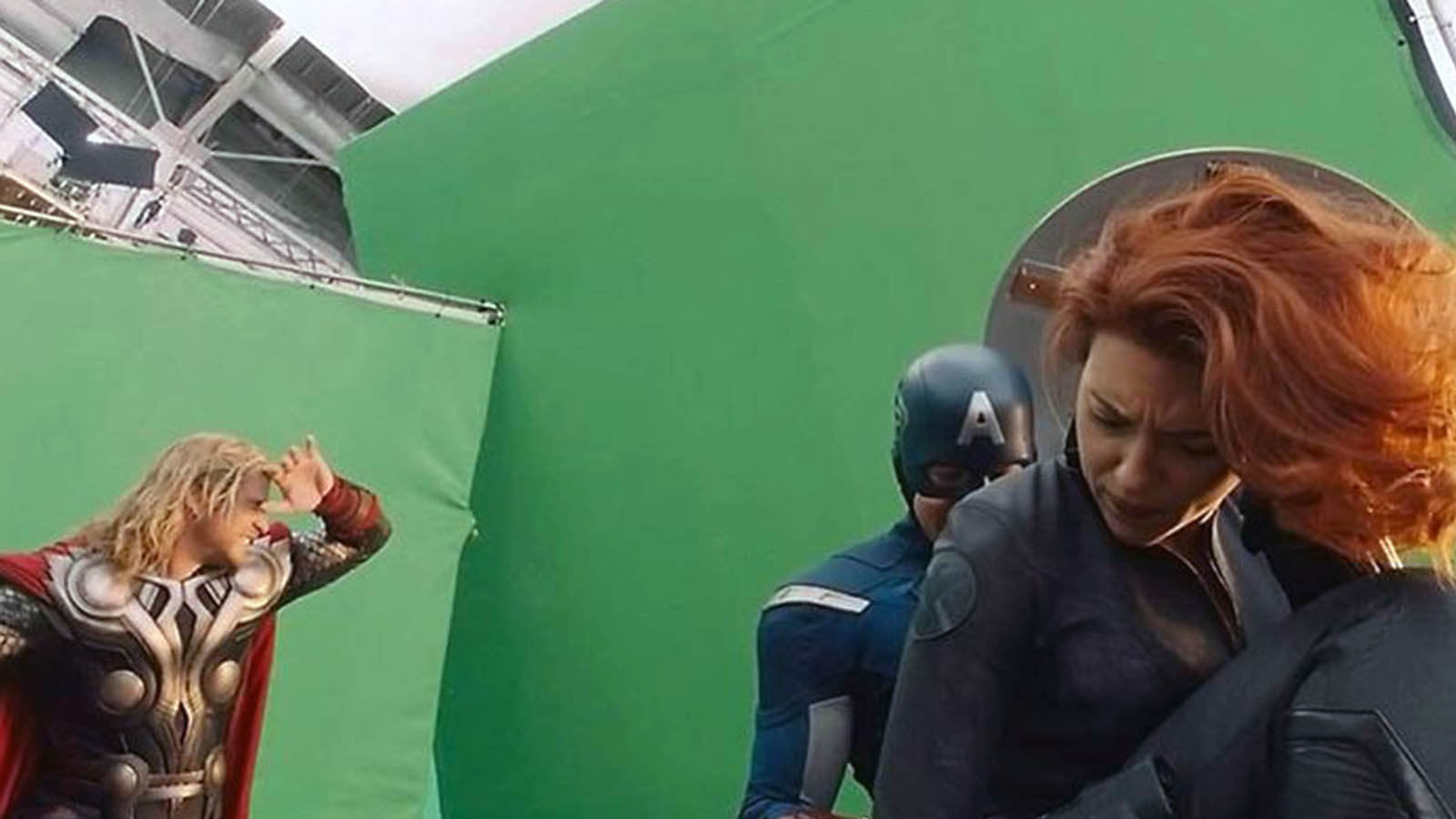 Alison Cooper "What does a best boy do?" 12 September 2014.
HowStuffWorks.com. <https://entertainment.howstuffworks.com/best-boy.htm> 24 February 2021
Citation 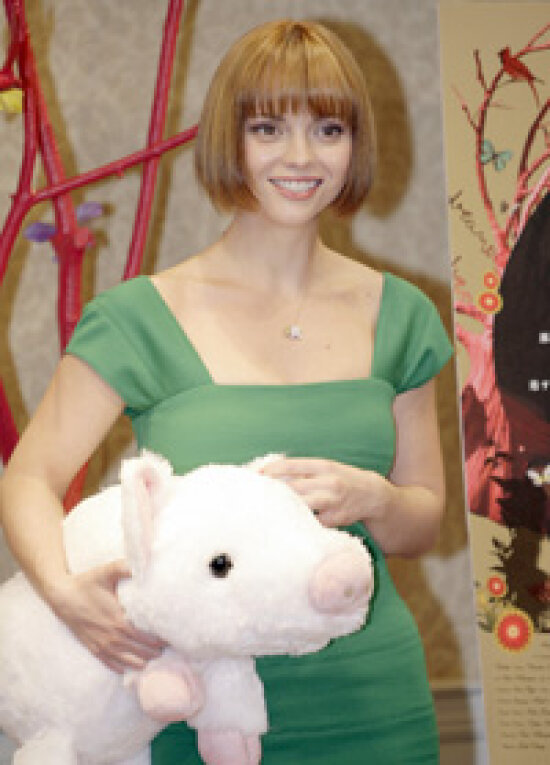 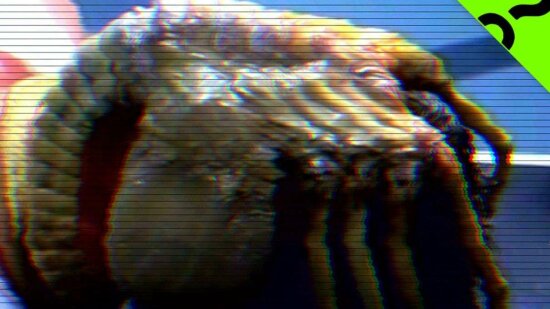 Monster Science Figures Out What That Creepy 'Alien' Facehugger Is 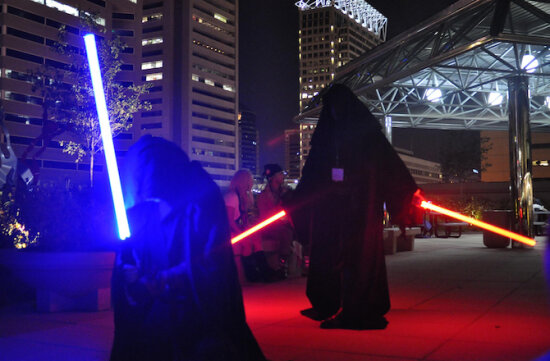