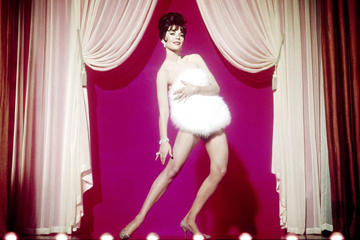 In a video that went viral in 2013, a woman wearing a top hat, tuxedo jacket, fishnet thigh-highs and tiny, bow-tied thong steps onto a small stage. She solemnly walks across the stage to a piano bench and sits, her back to the audience. There's a music stand in front of her holding sheet music, and she briefly adjusts some pages. She then arches her back, spreads her legs, raises the tails of her jacket to fully display her bow-tied bottom and starts, in the words of a Cosmo reporter, "twerking....some classical music" [source: Switcher].

Beethoven's Fifth, to be exact. And that, my friends, is what you call burlesque.

The three-minute performance is titled "Butthoven's Fifth Symphony," and the "twerker" (I personally would call it "conducting an invisible orchestra using one's buttocks") is Chicago burlesque dancer Michelle L'Amour. Perhaps the only aspect of the act more impressive than the level of control this woman has over her individual butt muscles is how incredibly funny it all is. At one point, L'Amour momentarily relaxes her butt, turns a page in the music, and then resumes "conducting," and the audience just cracks up.

Contrary to popular misconception, burlesque is not all about stripping. In fact, the strip-tease was a relatively late addition to the centuries-old format [source: Kenrick]. As so beautifully exemplified in "Butthoven's Fifth," the burlesque style of entertainment is about parody. Sexy parody, yes, but the parody part is the crux.

Dating back to the mid-19th century in Britain, the original burlesque shows were comic plays. The productions entertained lower- and middle-class audiences with mockery, particularly of the high-brow tastes and idiosyncrasies of Britain's upper-class elite. (The word "burlesque" means "to make fun of") [source: Kenrick]. And in an era of extreme Victorian modesty, sexiness was part of the act. 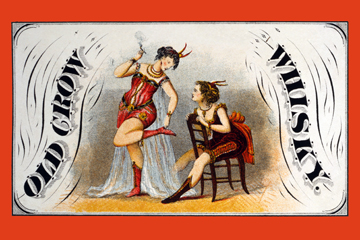 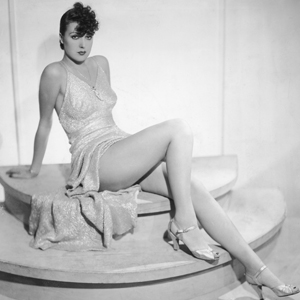 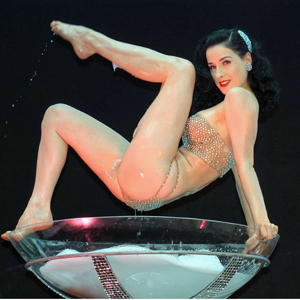