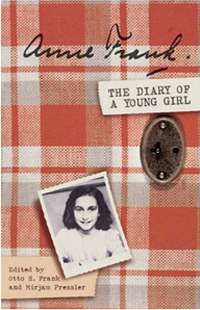 The Diary of Anne Frank is just one of many surprising banned books.
Publications International, Ltd.

In a world where sex, violence, and murder rule the television airwaves, it's hard to imagine that classic books such as Harper Lee's To Kill a Mockingbird and John Steinbeck's The Grapes of Wrath were ever banned for objectionable content. Read on to find out why the following seemingly innocent tales have been banned in various locales.