Michelangelo di Lodovico Buonarroti Simoni (1475-1564) was a brilliant Italian artist who is best known for such masterpieces as the triumphant sculpture David, the controversial Last Judgment, and his paintings on the magnificent ceiling of the Sistine Chapel.

Michelangelo was a master sculptor and a reluctant painter. Inspired by the works of antiquity and his own religious faith, Michelangelo created some of the most remarkable sculptures in history. His obsession with physical beauty and the nude male form influenced much of his work, and his sculptures, paintings, and buildings continue to inspire and awe art-lovers today.

The following links provide detailed images and descriptions of Michelangelo's famous artwork, as well as the fascinating story of his life as an artist. Explore Michelangelo's genius in these articles.

Michelangelo faced many conflicts throughout his life. Learn about his childhood, his struggles with politics and religion, and his personal life.

Sculpting was Michelangelo's calling as an artist. See masterpieces such as Pietà, David, and Madonna of the Stairs by Michelangelo.

Although Michelangelo strongly disliked painting, his artwork with a brush was just as breathtaking as his work with stone. Explore paintings such as Crucifixion and Doni Madonna by Michelangelo.

Michelangelo was a master architect, yet none of his buildings was completed according to his original plans. Discover Michelangelo's passion for invention and design in this article.

In 1512, Michelangelo completed frescoes of more than 300 figures on the ceiling of the Sistine Chapel. See extraordinary details of the paintings on this massive and historic ceiling.

Michelangelo's fresco Last Judgment is dominated with tones of flesh and sky. See Michelangelo's groundbreaking vision of this religious event.

The dome of St. Peter's Basilica is the crown jewel of Rome's skyline and just one of Michelangelo's fantastic pieces of architecture. See images of this magnificent building and learn about the largest church in the world. 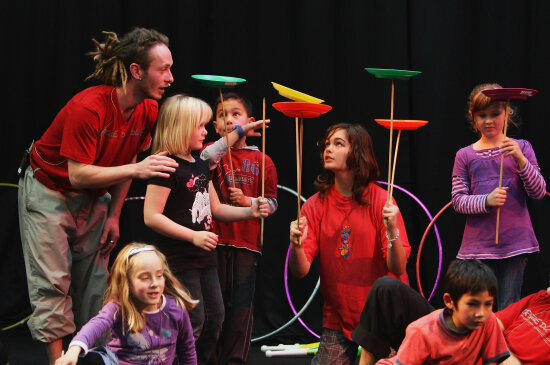 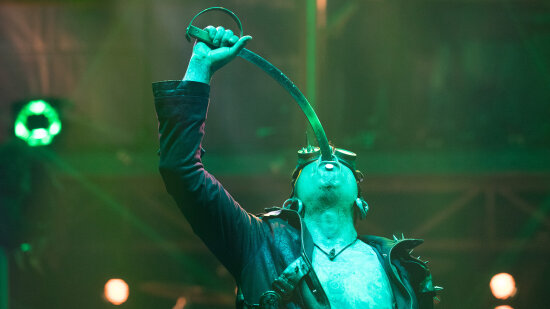 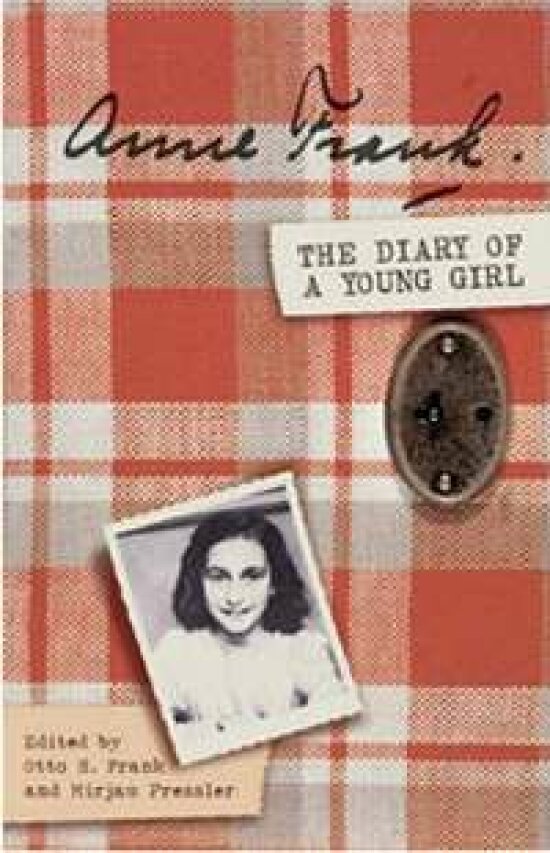