by Julie Dawson
NEXT PAGE
A group of people observe a painting by Mexican Artist Diego Rivera before Latin American Art auction at Sothebys on May 24, 2017 in New York. Kena Betancur/AFP/Getty Images

­We­ see art all around us in our daily lives, and we also hear about it frequently in the news. But have you ever thought about it? What, exactly, is art? Since people have been asking this question (and arguing over it) for hundreds of years, it may not be possi­ble to define as precisely as we could define concepts like "hairbrush," "balloon," etc. However, art is surprisingly­ consistent across mediums and through the centuries, and if you think about it it is possible to come up with a very revealing definition.

art n - The conscious use of skill and creative imagination esp. in the production of aesthetic objects; also: works so produced b (1): fine arts (2): one of the fine arts (3): a graphic art

­Art literally means effort, or attempt, so we have words like artful, artisan, artistic, etc. All of these imply that in some way, humans have intended or planned something. Most dictionary definitions of art, like this one, involve words like production, expression, arrangement and effort. That means that there is a difference between a rock we happen to sit on and a rock we have dragged out of the woods and arranged in our garden with four other rocks, to make a circle of seats. The latter is a kind of art because we have chosen materials and assembled them in a way not merely useful but also somehow satisfying to us, the artists. So in many ways, art has as much to do with the artist's intentions as with the art itself.

­A ­big part of art is intention. Art is art when it is declared as such. At the San Francisco Museum of Modern Art there was once a display of stuffed animals covered in mud. Many children happen to create stuffed animals covered in mud in their backyards all the time. The difference between mud-daubed toys in a San Francisco museum and dirty stuffed animals in your backyard comes down, essentially, to intent and effort. The creator of the San Francisco exhibit intended the work as an artistic expression (we hope). Grimy toys in the backyard, on the other hand, are usually just a by-product of lots of playing. Unless your child intended to create a work of art, grubby stuffed animals are just a mess. On the other hand, if your child was intending an expressive statement of some kind, we are faced with an unhappy fact of the artistic life -- i.e., that the public does not always appreciate one's work. A practical element of art is public recognition. 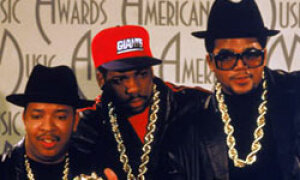 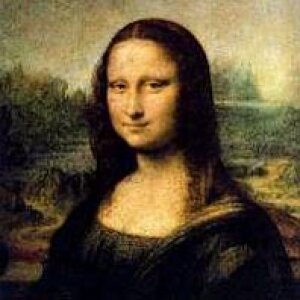 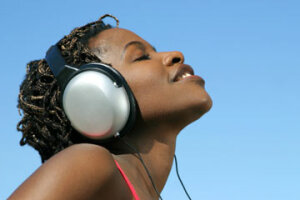 Why do music and art move us?