Spidey caught everyone in his web when "Spider-Man" was released in 2002. The movie was the first to make more than $100 million on opening weekend.
Bobby Bank/WireImage/Getty Images

In recent years, it seems the release of every new blockbuster is accompanied by headlines that claim the film had the "biggest opening weekend ever," shattering box office records that may have been set just weeks -- or days -- earlier. While a movie's first week at the box office has always been important in terms of marketing and drawing interest in the film, it's become even more crucial as studios release greater numbers of films, effectively shortening the window that a movie has to make money in the theater.

Today, most movies make a whopping one-third of their entire domestic box office gross during opening weekend [source: Eller and Friedman]. A bad opening weekend could mean a film barely breaks even or even loses money for the studio -- not a good scenario for moviemakers.

In May 2002, "Spider-Man" changed the opening weekend box office forever when it became the first film in history to earn more than $100 million during its first weekend of release [source: The History Channel]. Since then, more than two dozen films have gone on to top the $100 million mark, establishing this astronomical figure as the new benchmark for box office success [source: Box Office Mojo]. Major films that fail to hit $100 million are often dismissed as disappointments or failures, or at best, deemed modest or respectable in terms of returns -- not what you want to hear when you've spent a few hundred million to make a film.

In 2012, Marvel sent the box office bar soaring even higher when its film "The Avengers" picked up more than $200 million in a single weekend in early May [source: Box Office Mojo]. The ever-increasing marker for opening weekend success puts even greater pressure on studios and movies to prove themselves right out of the gate.

Curious about how the opening weekend can make or break a film? Read on to find out how just three days can make the difference between earning millions or losing it all.

If a film flops on opening weekend, people might decide to wait till it comes out on DVD to see it. We're guessing the producers of the "Harry Potter" franchise didn't worry too much about this problem.
MOHAMMED ABED/AFP/Getty Images

Studios released well over 700 major movies in 2013. This is up from just over 500 films released in 2009 [source: Motion Picture Association of America]. With so many movies competing for box office dollars week after week, the money-making window for each film has shrunk.

Opening weekend ticket sales are a strong predictor of a film's overall financial success. A stellar opening weekend lays a solid foundation for international ticket sales, TV and cable sales and even the DVD and home entertainment markets. A film that flops during its initial release may suffer from a perceived low value for years as it makes its way to various media [source: PBS Frontline].

Beyond the obvious financial benefits, a strong opening weekend affects public perception. Big ticket sales make headlines that create buzz that gets people in theater seats long after opening weekend. After all, a movie that makes $100 million in a single weekend must be pretty fantastic, right? On the other hand, a movie that falls short of estimates right out of the gate may leave the impression that it's better to wait and see the film on cable or DVD rather than pay for a ticket at the theater.

While there's no question that the opening weekend reigns supreme in the eyes of studio executives -- and the media -- a record-shattering release weekend might not be the only path to success in the film industry. Check out the next page to see why the obsession with opening weekend gross might not be so warranted after all.

Opening Weekend -- Just One Piece of the Pie

"Avatar" didn't shatter box office records its opening weekend -- but it did go on to become the highest grossing film ever.
ROBYN BECK/AFP/Getty Images

Big opening weekend sales are clearly useful for generating big headlines on Monday morning, but are they really all that crucial to the financial success of a movie? Sure, the fact that one-third of the domestic gross comes from opening weekend ticket sales may sound like a big deal, but when you consider the relatively small portion of a movie's profits that come from the domestic box office, it's clear that a poor showing may not necessarily spell disaster for a film.

Ticket sales represent only a fraction of a movie's potential profits. While every film's exact earnings makeup is different, movie research analyst Larry Gerbrandt provided a sneak peek at the earnings plan for the 2001 blockbuster "Pearl Harbor" in an interview with PBS. According to Gerbrandt, "Pearl Harbor" was projected to earn $475 million in total, with just 22 percent from domestic ticket sales. Another 22 percent of sales would come from international theaters, an additional 36 percent from DVD sales and the remaining 20 percent from TV and cable deals. While the film made a respectable $59 million on its opening weekend, it likely would have been successful even with a poorer showing, thanks to its many other money-making avenues [source: PBS Frontline].

Gerbrandt argues that though the focus remains on the opening weekend, the second weekend of a movie's release might be a better indicator of its long-term success. If a movie can manage a ticket sale decline of about 30 to 40 percent from the first weekend to the second, the film is likely to experience box office success over a longer period than one that shatters box office records its first week, only to fizzle out a month later [source: PBS Frontline].

U.S. ticket sales have largely flat-lined, even as foreign markets display a growing desire to spend money at the movies. As studios focus more on these foreign markets, the importance of the opening weekend at U.S. theaters will probably continue to decline.

Need more proof that the opening weekend is not the end-all and be-all for a film? Consider "Avatar," which, as of 2014, is the highest-grossing movie of all time, with worldwide box office sales just shy of $3 billion. During its first weekend of release in 2009, the film took in $77 million -- impressive by any standard but not even among the top 50 openings in history [source: Box Office Mojo]. Despite its failure to break records its first few days on the market, "Avatar" went on to become a mega-success. 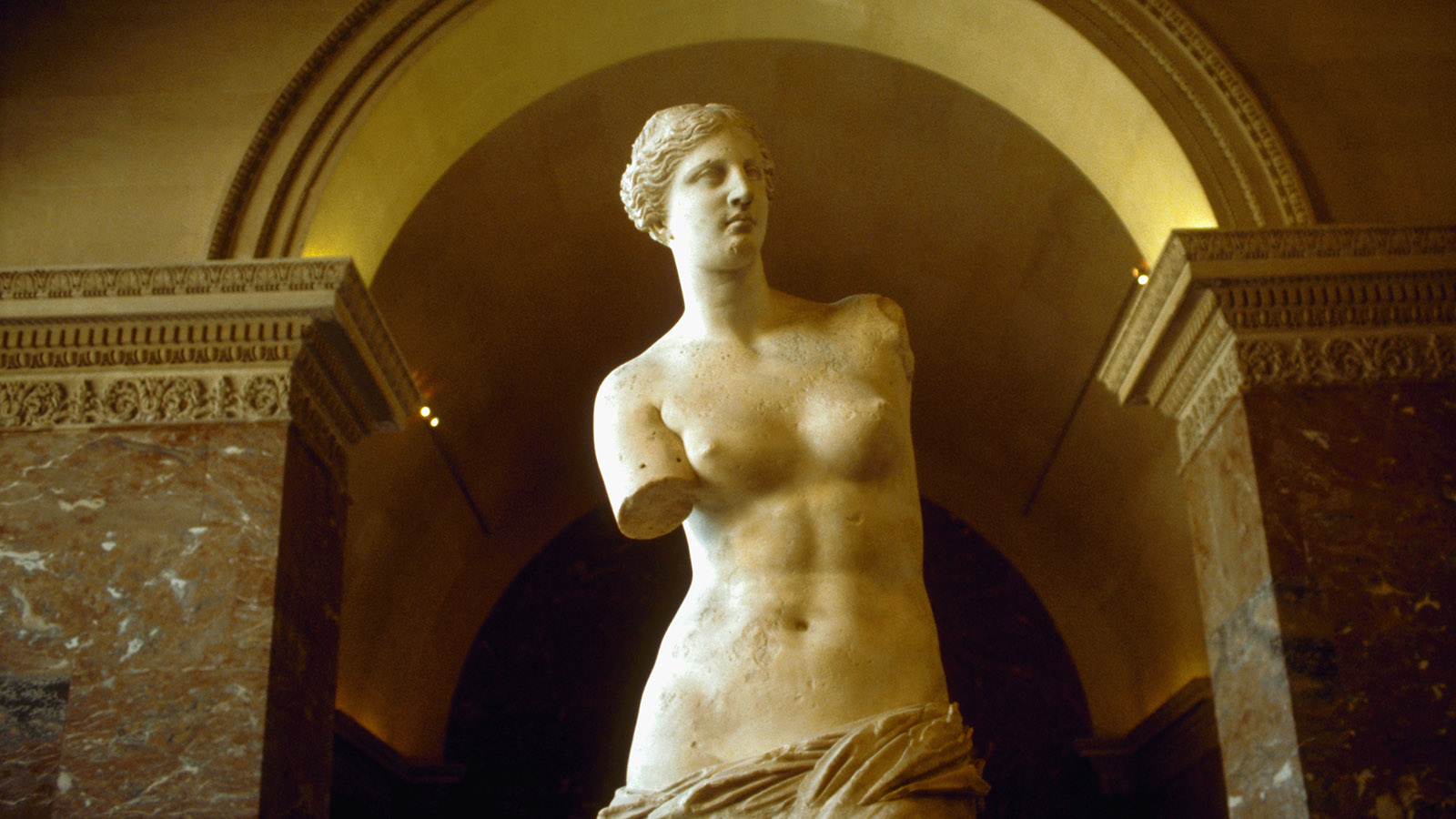 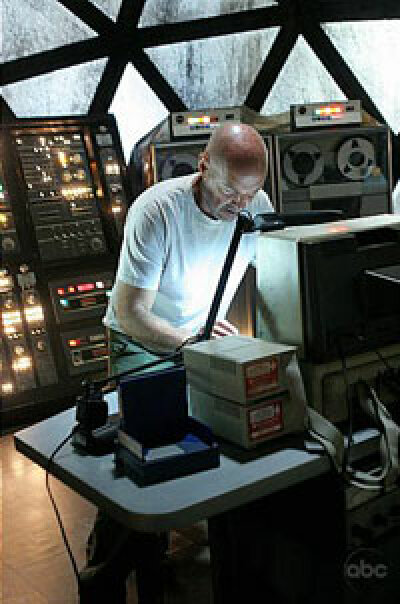 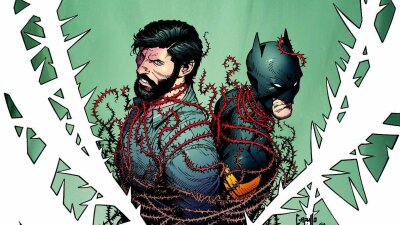 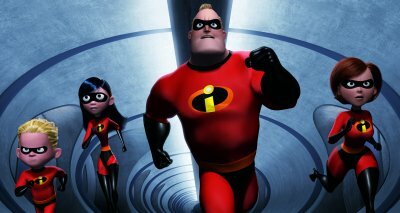