BB-8 from 'Star Wars: The Last Jedi.' Part of the fun for Star Wars aficionados is watching to see where the stories come full circle and history repeats itself. Dave J Hogan/Getty Images

Naturally, "Star Wars" movies connect with one another. The numbered episodes of the saga all trace the line of Skywalkers from humble beginnings as slaves on Tatooine all the way to the current generation, with Ben Solo, son of Leia Organa and grandson of Anakin Skywalker, taking a turn to the dark side.

This is one of the best parts of "Star Wars" — to see where the stories sync up and where history repeats itself. Here are seven times "The Last Jedi" touches on the events of the first three films in the classic saga. Spoiler alert! There are lots of spoilers for "The Last Jedi" so if you haven't seen the movie yet and don't want to be disappointed, you might not want to read on.

In this film, we hear Luke Skywalker utter the words "Darth Sidious," which is the secret Sith name taken by Emperor Palpatine. It was first revealed in "The Phantom Menace" and Luke's utterance here is the first time we've heard these words spoken by anyone in a film set after the events of "Revenge of the Sith."

"Let's try spinning, that's a neat trick!" These are the words of Anakin Skywalker in "The Phantom Menace." Skywalker would eventually become the Sith lord Darth Vader and become grandfather to Ben Solo who himself, in his turn to the dark side, took on the name Kylo Ren. During his attack on General Organa's ship, Kylo Ren launches into a spin to rival his grandfather's, then, just like Anakin, flies into the structure of the ship to fire missiles inside. For someone who so idolizes Darth Vader, it's no wonder he'd pick up a few of his tricks.

In one of the most stunning sequences of the movie, Vice Admiral Amilyn Holdo launches her ship into hyperspace in a bid to destroy the pursuing First Order fleet. The sound drops out from the film and we're left to watch this weapon wreak its havoc in silence. But this isn't the first time we've seen the sound drop out of the film while destruction unfolds. The first time we saw such a thing was in the middle of "Attack of the Clones" when Jango Fett launches his seismic charges against Obi-Wan Kenobi in the rings of Geonosis.

Princess Leia only had vague memories of her mother, images really, feelings. But she took so much of her stoic countenance as well. In one particular shot in "The Last Jedi," as the final battle is about to gear up in the film, Leia looks out over the battlefield in the same shot, angle and pose as her mother in "The Phantom Menace." It's a haunting reminder of the history of "Star Wars."

5. Luke's Vision of the Future

"Star Wars" is marked by people making bad decisions based on visions of the future. In fact, this caused Anakin's fall to the dark side. He thought that he could change the future for the better, to save his wife, but it twisted him into evil. Throughout the course of the film, we learn that Luke had similar feelings. Sensing the darkness in his nephew, he considered taking his life, but this is what drove Kylo Ren into his Vader-like darkness. It seems to be a Skywalker family trait to learn the wrong lesson from a vision for the future, and they always pay the price.

"I've failed you, Anakin," Obi-wan told his apprentice before attempting to murder him on Mustafar. And this echoes in Luke's line to his nephew when he finally confronts him on the mineral planet of Crait. "I've failed you, Ben." It's a poignant moment, made more so by the echoes from "Revenge of the Sith."

Just like Anakin Skywalker, Rey's true parentage reveals that she came from nothing and was sold at a young age. Anakin was born into slavery and had to win his way out of it, but Rey seems to have been sold into some form of indentured servitude from which she was able to escape. Though Anakin was conceived of midi-chlorians, Rey seems to have two parents, though both lie in a pauper's grave on a desert planet, possibly similar to the unmarked grave where Shmi Skywalker inhabits on Tatooine.

Master Yoda, who appears briefly in the film, learned his path to immortality as a Force ghost from Qui-Gon Jinn, played by Liam Neeson in "The Phantom Menace." 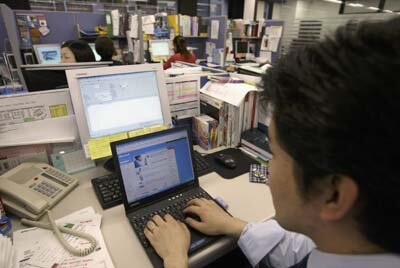 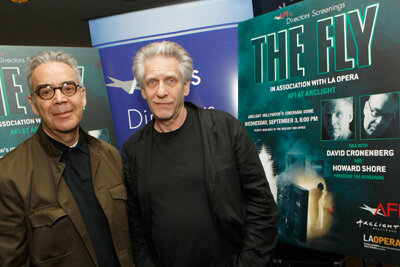 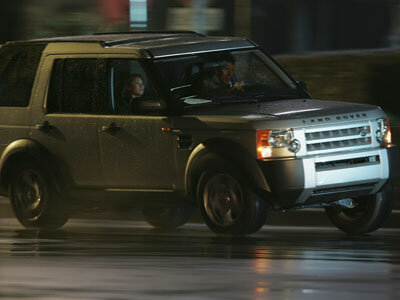