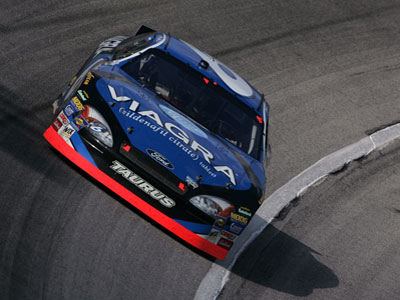 In the summer of 1941, television was in its infancy. The Brooklyn Dodgers were about to take to the airwaves. It wasn't the first baseball game ever televised, but the day marked another first. Before the program, audiences saw a picture of a map of the United States along with a ticking clock and the words -- "America Runs on Bulova Time." On July 1, 1941, the TV commercial was born.

S­inc­e th­at time, TV commercials have either progressed to unseen heights, or regressed into the doldrums of mindless drivel, depending on whom you ask. TV commercials make up a huge part of the overall advertising pie. The Super Bowl is as well-known now for its c­ommercials as it is for the football game. A 30-second spot could cost a company a staggering $3 million to air. When this amount of money is involved, it's no surprise companies want to cover their bases when it comes to the content of each advertising spot. Misleading advertising is common, and although it's regulated somewhat by the Federal Trade Commission (FTC), it still flies under the radar thanks to something called the ad disclaimer.

We've all seen them. Sometimes the disclaimer is in tiny fine print stuffed at the bottom of the screen for a handful of seconds. Other times it's actually spoken by a voice-over artist. Beer advertisers encourage Americans to "please drink responsibly." Extreme auto spots show cars tearing through empty streets and either tell audiences, "Please do not attempt," or assure them ­that the driver is on a "closed course." Drug manufacturers apply an odd disclaimer to erectile dysfunction drugs -- "If you have an erection that lasts for more than four hours, please consult a physician."

There's no hard-and-fast rule on when ­disclaimers must be used. Most times it's based on what the TV network legal departments demand. Why the networks? Because they're looking to cover themselves in case someone decides to "try this at home." If a child recreates a stunt he or she sees in a commercial and is injured, the network that ran the ad would take the heat. Other times, the advertising client's legal department will demand a disclaimer to avoid potential lawsuits. This decision is usually made by the client before the commercial is even in the can. The FTC generally only gets involved when the ad makes claims regarding the following:

­Other than these three areas, the network will step in and demand the voice-over or fine-print disclaimer. There aren't rules on exactly how fine the print should be, but the general rule is that it must be legible to the viewing public. 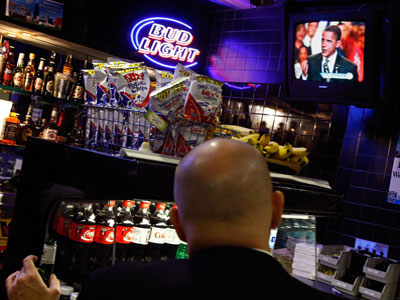 What are TV upfronts?
Could you run a TV network from your home?
5 Things You Didn't Know About 'Sesame Street'