He was a 22-year-old movie producer with a few films under his belt and a lot to learn. He wanted to make the greatest aviation film epic ever, so he bought 40 fighting planes for $500,000 and nearly bankrupted the family business. He wanted the right cloud formations in the background, so he delayed production for months.

He interfered so much that the director quit -- and so did a second director. And when the pilots said a particular maneuver was too dangerous to attempt, he took over as stunt pilot and crashed. "Damn. We've just lost our meal ticket," one of the squadron leaders reportedly said, looking over at the wreckage.

But the pilot was wrong. "Hell's Angels" opened in 1930 to critical acclaim and made Jean Harlow a star. Billionaire Howard Hughes survived the crash and went on to produce more than 20 movies, including "The Front Page" (1931), the controversial "Scarface" (1932), and "The Outlaw" (1943) [source: Internet Movie Database].

Probably no other movie producers could claim such a flamboyant, early career in movie production, although others like George Lucas and Steven Spielberg began making amateur movies in high school. But one thing these film makers seem to share in common is perseverance [source: Britannica].

Movie producers can do everything from finding the idea and developing the script to working with the studio to market and distribute the film -- all to create the highest quality movie, delivered on time and within budget.

The History of Movie Producers

From the beginning, movie producers have guided films from start to finish, and in doing so, they have left their mark on the motion picture industry. As casts, budgets and companies grew in the early 1900s, the role of the movie producer became more essential in bringing movies to market.

By the 1930s, movie production had grown into big business, controlled by studios that not only made and promoted the movies, but also distributed them and exhibited them in studio-owned theaters. A movie producer generally worked within the studio, taking on projects as assigned.

But in 1948, the U.S. Supreme Court ruled that the studios had established a monopoly and needed to relinquish control over the exhibition part of the industry. Independent distributors also came into being, giving independent film producers a way to bring their films to the public without going through the studios. Most movies today are made by independent producers, either for direct distribution or under contract for one of the remaining six major studios [source: World Book].

Throughout film history, movie producers have introduced innovations and styles that have shaped the movies we see today. Here are some film producer's contributions:

Responsibilities of a Movie Producer

A movie producer is the person responsible for making sure an appealing, high-quality movie is produced on time and within budget. That means supervising and packaging the project from conception to distribution to theaters, while interfacing with the studio and managing the work of hundreds of individuals [source: Full Sail].

As you can see, movie producers do indeed have to wear many hats during movie production. Starting at the beginning of the process, here are some of the main producer responsibilities:

You may be wondering where movie producers find the material or come up with a film concept. In some cases, actors, writers or editors approach producers with a completed script. In other cases, coincidence or serendipity has led to successful movies.

The animated feature "Bee Movie" (2007), for example, started with an offhand comment by comedian Jerry Seinfeld to producer Steven Spielberg during dinner. "Wouldn't it be funny if they made a movie about Bees and called it 'Bee Movie'?" Seinfeld mused. Spielberg liked the idea, and Seinfeld found himself with a deal and the need to write a movie to go with his title. That took two and a half years.

"Rocky" (1976) started with a casual comment from an actor. Producer Robert Chartoff arranged to meet Sylvester Stallone after seeing him act in the "The Lords of Flatbush." Stallone mentioned that he had an idea for a script about a boxer and asked Chartoff if he would read it. Six weeks later, the actor brought in the first draft of the script for the film that earned him an Oscar nomination for best writing and was followed by five sequels.

Obviously there's plenty to learn if you want to be a movie producer. Go to the next page to find out about the training you'd need.

Technically, a movie producer doesn't need any training. But movie producers, other than Howard Hughes, rarely start at the top. As with any other business, if you're going to run it, you need to understand it. To meet producer responsibilities, you have to be familiar with all aspects of movie production and quite skilled at some of those aspects. And your contacts -- who you know -- can be important, too.

Plenty of film producers have honed their skills in acting, writing, directing or some other area of filmmaking before moving up to become a movie producer.

Here's how some famous film producers broke into the business:

If you want to become a movie producer, you may want to start small like these experts did. Get some training in writing, editing, cinematography, animation or another area of movie making. Make your own amateur films. Produce something that showcases your skills, and then find a starter job in the industry.

The U.S. Bureau of Labor Statistics describes formal training as a great asset for anyone going into movie production and notes that colleges, technical schools and independent centers like the American Film Institute offer training programs for various areas of filmmaking. Some colleges and universities offer degrees with an emphasis on production management.

Here are the most important attributes for movie producers, according to the bureau:

Besides feature films, the motion picture industry produces films for specialized audiences such as documentaries and educational, business, industrial and government films. In addition, many businesses provide services to the industry, including editing, titling, computer graphics, animation and special effects. Working in any of these areas may be the start of a career as a movie producer [source: U.S. Bureau of Labor Statistics].

Not all movie producers have exactly the same jobs. Go to the next page to learn more about some of these jobs.

If you've watched all the credits roll at the end of a movie, you know that a lot of different people were involved in producing and distributing that movie. If you read closely, you may have noticed that rather than listing a single movie producer, the credits named movie producers of several different types.

Movie production is such a complicated process that usually one producer, known as the executive producers, supervises and is assisted by others who take on part of the producer responsibilities. We've already discussed the role of the main producer. Here's more about the specific jobs of producers, taken from the Producers Guild of America, a trade association for film, television and new media producers.

Executive Producer -- Supervises one or more producers as they perform their duties for one or more films. The executive producer may represent the film studio and keep watch over the producer to make sure the movie is within budget and being made the way the studio wants. Or the title may be given as a symbolic gesture or to give a movie visibility. George Clooney, for example, was listed as executive producer for "Far from Heaven" (2002) to generate publicity, but didn't spend any time on the set, according to the film's producer Christine Vachon.

Assistant Producer -- Works on tasks assigned by the associate producer.

Coordinating Producer -- Coordinates the work of several producers to create a unified end result. Coordinating producers are valuable when a studio produces several related films, as with "Spiderman," or particularly when two related films are being produced at the same time, as with the two sequels to "The Pirates of the Caribbean."

Line Producer -- Handles the physical aspects of a movie's production and usually is not involved in decision-making regarding creative issues. This is the person who oversees the budget and day-to-day activities during filming. In addition to making sure the movie stays on budget and on target, the line producer handles any crises that may occur.

To become a movie producer, you'll probably move up through some of these jobs. But expect stiff competition because jobs are limited at the major studios. The U.S. Bureau of Labor Statistics sees the most opportunity in filmmaking jobs related to evolving technology, such as computer specialists, multimedia animators and for job seekers skilled in digital filming, editing and computer-generated imaging.

But film producers will always be needed. The bureau recommends small or independent filmmakers as providing the best prospects for beginners because they are likely to grow more quickly as digital technology cuts production costs [source: U.S. Bureau of Labor Statistics].

For lots more information about movie producers and related topics, check out the links on the next page. 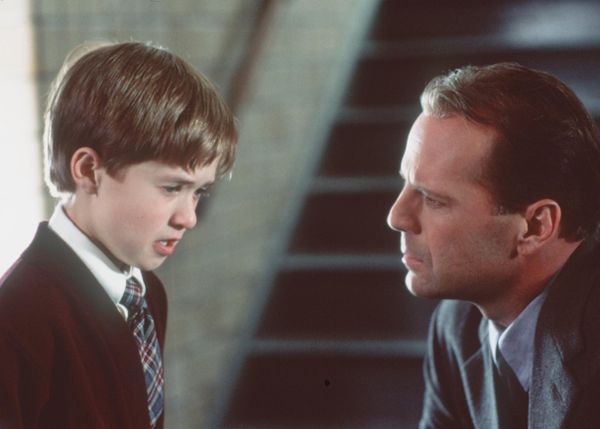 Up Next
What Movie Spoiler Are You?
Explore More 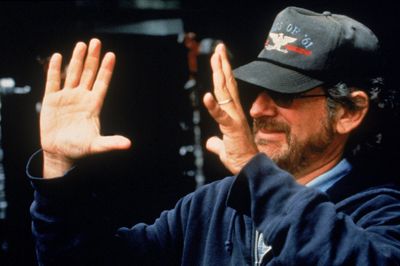 You May Like
How Becoming a Movie Director Works
Explore More 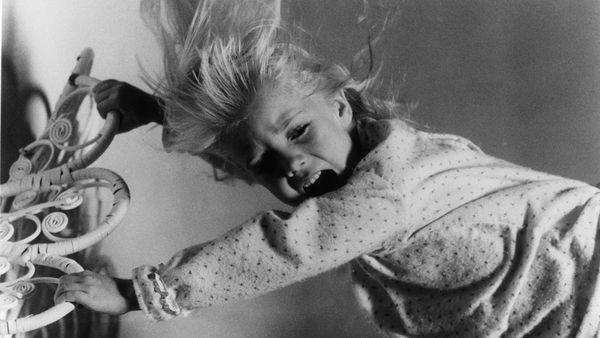