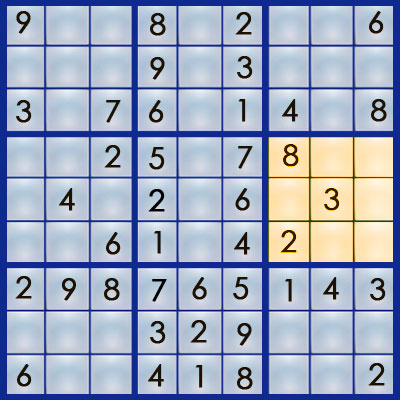 How to solve Sudoku: Tips