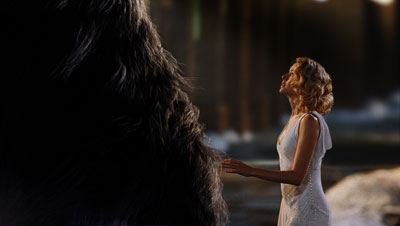 For more information on King Kong, motion capture and digital animation, check out the links below.