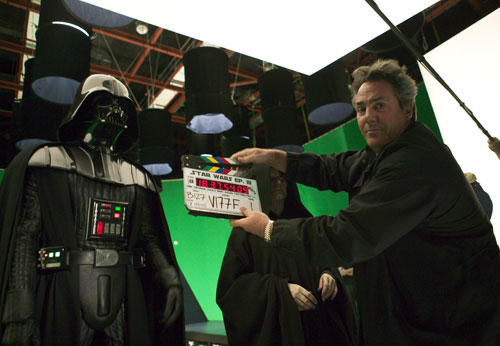 Industrial Light & Magic (ILM) is a name that evokes an excited reaction from most movie fans. Ever since George Lucas created the company in 1975 to provide visual effects for the first Star Wars movie, ILM has been synonymous with movie magic. In fact, the visual effects created by ILM have appeared in eight of the 10 highest grossing movies ever. ILM has won an amazing 28 Academy Awards: 14 for Best Visual Effects and another 17 for Technical Achievement!

You have seen ILM's spectacular work in such movies as:

ILM has pioneered many groundbreaking effects and processes in the last 30 years. It would be hard to cover everything that ILM has done in any one article (or even in a single book), so in this article we'll focus on the incredible and revolutionary water effects used in "The Perfect Storm" as an example of their work. "The Perfect Storm" provided ILM a unique opportunity -- integrating artificial, computer-generated water with real water. Given that foaming, blowing, churning ocean water is one of the most dynamic elements in nature, the challenge was immense!

A scene from "The Perfect Storm." Everything in this image is computer generated by the ILM team -- the water, boat, sky and even the actors! This article will show you how they did it!
Photo courtesy of ILM

In this edition of How Stuff Works, you'll learn how ILM works with the filmmakers, how they plan out the effects, how the effects are created and how they are incorporated into the movie. You will also learn about simulations and particle systems.