This statue of Johann Sebastian Bach stands in Liepzig, Germany. Flickr (CC by 2.0)

It's one of the names you've probably heard dropped so consistently (and possibly pretentiously) throughout your life, you've probably never questioned the greatness of Johann Sebastian Bach. After all, the German composer is often celebrated alongside classical greats like Mozart and Beethoven, but the Baroque era musician actually pre-dated those legends by almost a century, paving the way for artists from a variety of genres. So what made the guy such a universally regarded talent who's still being heralded on his 334th birthday?

While there's no single answer to why Bach remains one of music's most beloved contributors, but experts have some ideas. "This is not to say that JS Bach is everybody's favourite composer – of course not," wrote English broadcaster Clemency Burton-Hill in a piece for BBC.com on why her radio show features a daily segment called Bach Before 7. "But he is the ultimate composer. Trying to explain why is a fool's game: It's like the famous quote attributed to several that 'writing about music is like dancing about architecture.'" Fair point. But Burton-Hill does outline some pretty compelling points that at least help clarify some of the global Bach obsession.

"Bach's instinctive understanding of human nature, his rhetorical skills and his innate skill as a dramatist are second to none," Burton-Hill writes. She references an interview with Bach conductor and biographer John Eliot Gardiner who told her, "Being in Bach's music has that sense of otherness: It's another world we enter, as performers or listeners. You put your mask on, and you go down to a psychedelic world of myriad colours."

In fact, other music pros like philosopher Alain de Botton think Bach offered a sort of spiritual conduit to people of his generation and beyond. "Most contemporary music is about love between two people," he told the Guardian. "What makes Bach's music particularly striking is that it's about the love of God. This should present a hurdle to someone who, like me, doesn't believe in God — but it doesn't. What I appreciate in Bach is his ability to suggest to me what a belief in God feels like. His music seems to me to be about devotion to a perfect ideal — something purer, better, higher..."

And while all that big-picture perspective on Bach's greatness is persuasive, it doesn't address the nitty-gritty reality of how he became so capable of composing transcendent melodies. "An extremely important reason that Bach is so good is his intense study of music itself," suggests Open University student, Deborah LeFer, in a Quora thread re-published in Slate. "He referenced so many composers, both older and contemporary." LeFer says that while Bach was known more as an organist than a composer in his day, he was a devoted fan of the era's more well-known influencers like Dietrich Buxtehude, who he reportedly traveled miles on foot to see.

And finally, when it comes to the technical side of things, it doesn't get more precise than Bach. "I love Bach in particular for his use of two-part melodies and his way of repeating phrases and modulating so cleverly into related keys and tones," rock musician Suzi Quatro told the Guardian. "Also for his finger exercises, something which very much strengthened my fingers to be able to play bass guitar and which I still do in preparation for my tours."

So whether you're a professional player or an expert listener, consider opening your ears to some Bach and see if you can discern why Burton-Hill ultimately wondered whether the composer is actually the world's first rock star. As pianist James Rhodes told her, "Here is a man who was orphaned by the age of 10, who lost 11 of his 20 kids in infancy or childbirth, whose first wife and love of his life died suddenly. So there's Bach, drenched in grief, sleeping with groupies in the organ loft; a duelling, fighting, hard-drinking rock star with a work ethic that makes Obama look like a bum and producing music that still, 300 years later, inspires, stuns and rockets us into a fourth dimension of existence."

Apparently Bach had kind of a rough reputation. He reportedly called his student Johann Geyersbach a zippelfagottist for making so many mistakes. And according to Mental Floss, that word translates to "nanny-goat bassoonist." The insult prompted Geyersbach to attack Bach with a walking stick, which prompted Bach to pull a dagger. The two apparently had to be pulled apart. Unrelated, Bach spent 30 days in jail for quitting his job as a chamber musician in the court of the Duke of Saxe-Weimar. Rock star behavior, indeed. 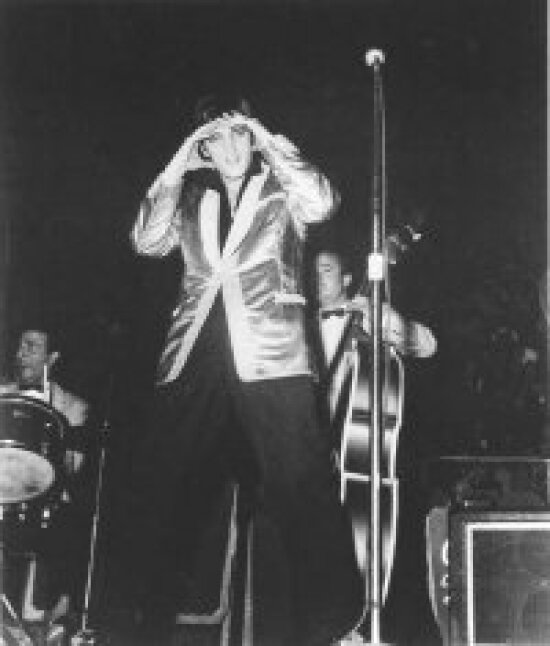 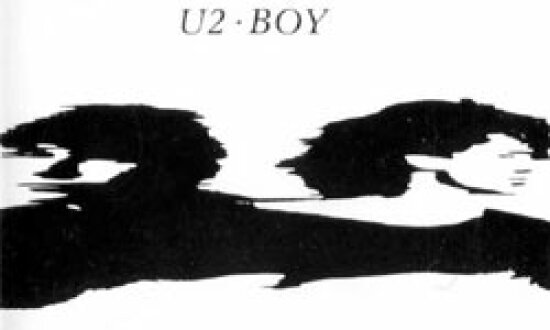