by Shanna Freeman
NEXT PAGE 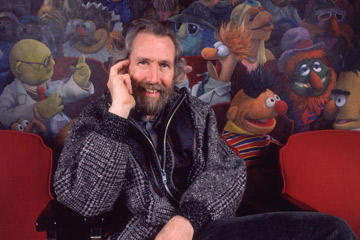 If you grew up during the 1970s and '80s -- or if your children were growing up during those years -- you may remember Thanksgiving Day 1983, when the residents of Sesame Street told Big Bird that Mr. Hooper, their grocer, had died. Today, people look back on the episode as a touching and groundbreaking moment in television history. But at the time, people saw it mostly as a way for families with children to talk about death and grief. Nearly seven years later, the tables were turned, and Big Bird appeared at memorial services for his creator, Jim Henson. Big Bird sang "It's Not Easy Being Green" as a tribute to Kermit the Frog, one of the many characters Henson had performed.

Henson is best known for creating the Muppets, a distinctive group of puppet characters whose popularity has endured almost since their inception. He is often considered to be one of the most influential puppeteers in the world. Others think of him as a very gifted children's entertainer. Given the huge fan base for his most popular shows, it's easy to understand why. As puppeteer David Stephens says, "A majority of people still place puppetry at the 'kiddie table.'" But Jim Henson wasn't just a puppeteer (although puppeteering at his level takes incredible talent and skill). He also wrote, directed and produced not only Muppet-related projects, but also projects that had nothing to do with the Muppets.

Jim Henson died suddenly in 1990, of organ failure caused by a Group A strep infection (Strepoccocus pyogenes), but his creations, and the unique spirit that makes the Muppets so beloved, lives on.

Next, we'll look at how Henson got into puppetry in the first place. Here's a hint: It wasn't because he started out with a great love of the art form. 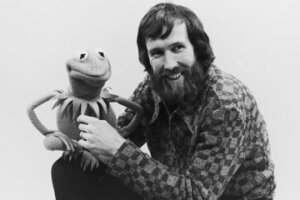