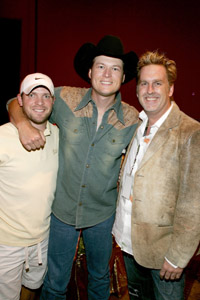 Even though a concert tour contract probably provides for some local crew at every stop on the tour, you'll want to have your own crew that travels with the band from venue to venue. This tour crew is invaluable because, unlike the local crew, they know the band, its show and its equipment, and they're there every step of the way to make sure the concerts go smoothly.

Here are some crew members and their responsibilities you'll want to have with you on your tour:

As you hire crew to fill these positions, look for people who are:

Finally, if you're looking to make it on the concert scene, here's some advice from insiders:

And a final word of advice: Be sure to explore all the potential revenue streams (such as band merchandise, fan clubs, licensing for TV shows and video games, and more) to add to tour income [source: The American].

For lots more information about concert tours and related topics, check out the links below.