The world of card games has its own distinct language. Some of the card terms are commonly known, such as "deal." Others are more obscure, such as "void." Here are definitions for many card-game terms:

Contract: An agreement to win a certain number of tricks or points in a game or round.

Cutthroat: Each player playing on his or her own.

Declaration: A statement to fulfill a contract.

Deuce: A card of the rank of two; also called a two-spot.

Face value: The numerical value of a card.

Flush: A set of cards all of the same suit.

Game: A total number of points to achieve; also, what constitutes winning or ending a game.

Lay off: To play one or more cards according to allowable plays.

Maker: A player who takes on a specific obligation, such as to take a certain number of points or tricks, often along with the right to choose the trump suit.

Marriage: A meld consisting of the king and queen.

Match: To equate by being of the same rank (or by another criterion).

No-trump: The condition when no suit is trumps in a trick-taking game.

Pass: A spoken declaration not to make a bid; in Hearts, three hidden cards exchanged among the players.

Pot: A pile of chips or counters to be collected by the winner.

Reserve: In solitaire, a group of cards available to be played.

Singleton: A holding of only one card in a suit.

Talon: A portion of the pack reserved for later use during the deal.

Trey: A card of the rank of three, also called a three-spot.

Void: A lack of a suit in a player's hand.

Wild card: A card or cards, established before the game begins, that can be designated by the holder to stand for any other card. 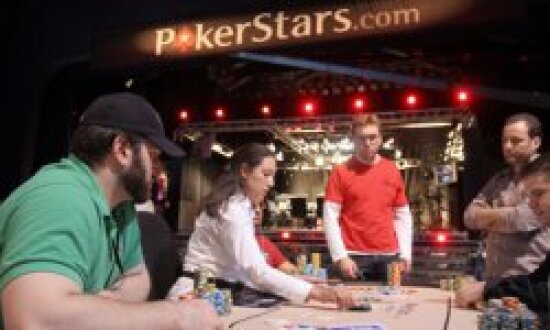 How to Play Italian Canasta 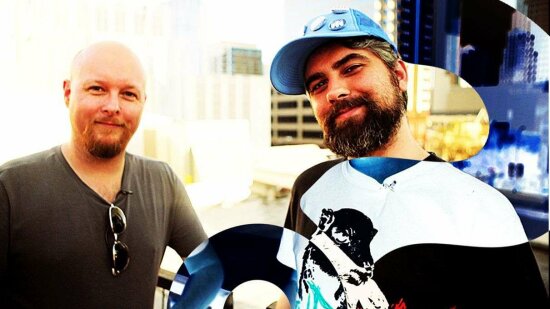