The audience gives a standing ovation for the Metropolitan Opera's closing night performance of the opera "Tosca" by Giacomo Puccini, in New York City, on May 11, 2002.
AP Photo/John-Marshall Mantel

The Metropolitan Opera, or the Met as it's often called, is a staple of the performing arts, theater and culture in America. Established more than 100 years ago, the Met has grown to become one of the most sought after artistic establishments of not only New York City, but throughout the world. The Met's beginnings can't quite be considered humble, but the opera house's founders and its performers worked hard in the early years to establish the Met among New York City's artistic society.

The Metropolitan Opera consists of opera singers, performers, dancers, orchestras, choruses, costume designers, set builders and conductors all working together to create living pieces of art. Composers, musicians, and choreographers from countries all over the world come to work at the Met to use their talents in the name of art. In its early years, the opera hosted talent such as Christine Nilsson, Marcella Sembrich, Rosa Ponselle and more recent famous names include the late Luciano Pavarotti.

The Metropolitan Opera hosts more than 200 performances each season and brings in an attendance of 800,000 to the opera house each year. Through the Met's commitment to expanding opera presence, millions of people all over the world experience performances through radio and television broadcasts as well as over the Internet. The Metropolitan Opera has credited itself for bringing opera into areas of America where opera had little or no presence in the past.

On the next few pages we'll take a look at the details and changes in the Metropolitan Opera House, take a look back at how the Met got its start and discover all the ways the Met has used technology throughout the years to bring opera performances to countries all over the world.

For more information about the Metropolitan Opera and other related topics, follow the links on the next page. 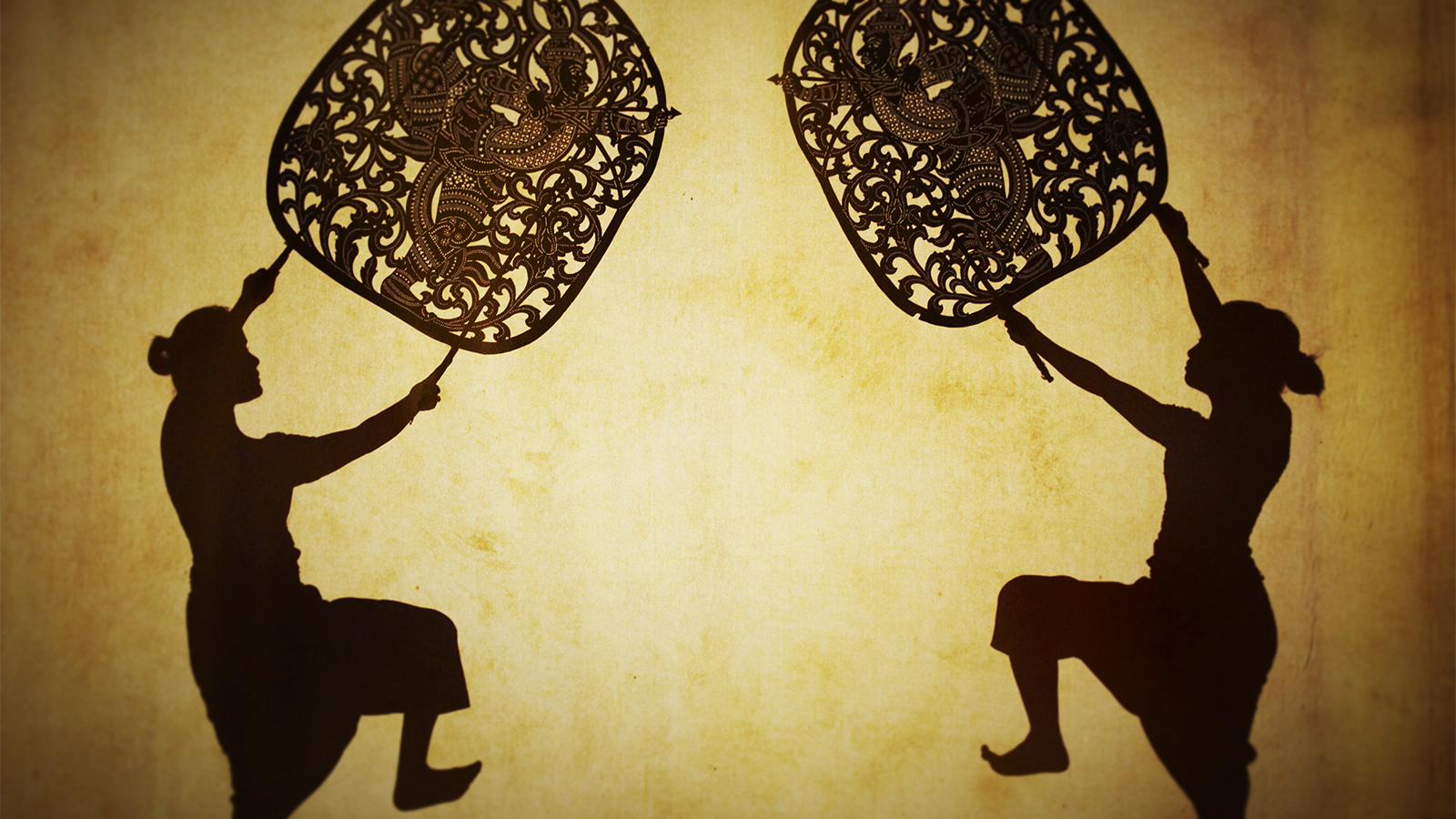 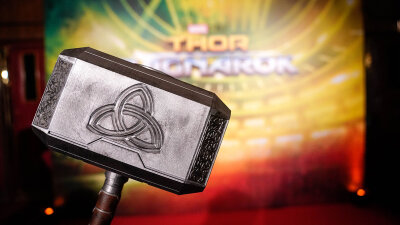 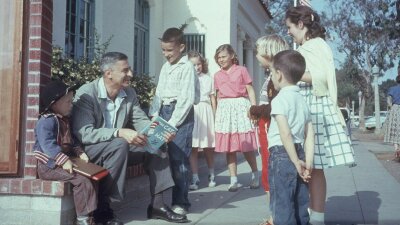 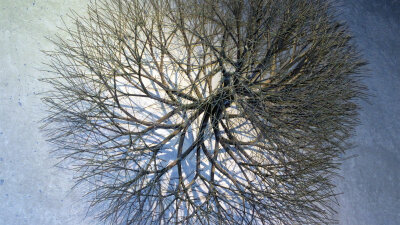