What is the oldest book in the world?

This 15th century Gutenberg Bible is pretty old -- but not nearly old enough to hold the record as the oldest book in the world.
AP Photo/L'Osservatore Romano, ho

Right now, the book known as the oldest in the world is a several-page-long volume held by the Bulgaria's National Museum of History. The book is comprised of six pages of beaten 24-carat gold covered with Etruscan script, one of the few writing systems scholars have yet to decipher [source: BBC News].

According to reports, the book, exhibited in 2003, was estimated at about 2,500 years old. It was found along the Strouma river in southwestern Bulgaria "in an old tomb," and was donated to the museum by the finder, who remained anonymous. Its age and authenticity were confirmed by two independent scientists, whose names also remain unknown.

Case closed, and a boon to the world of literature, right? Wrong.

The question of what is the oldest book in the world will likely never be answered. History isn't static, as most people believe, it's actually dynamic and ever changing. New revelations come to light in a steady stream, new interpretations of old information are essayed by scholars every year and the way people look at history changes, too. This applies to books as well.

And then there's the question of what exactly is a book. Books are slippery artifacts. Think of your favorite novel. It has a physical presence, a specific shape and form that fits on a shelf and requires dusting. It also has a non-physical form -- there is the story itself, what it means to you and the memories and enjoyment it conjures. So is the book a mere physical presence, or is the content more important than the shape? Or do they both play a role? Take it a step further and ask what if your favorite book wasn't printed but hand written, would it still be a book?

If the printing defined what a book was, then the oldest book would be the Gutenberg Bible, printed about 1450. Of course, that was printed with moveable type. Chinese cultures were printing pages of book-like structures using carved wood plates and simple presses hundreds of years before Gutenberg.

Now take the Egyptian pharaohs. Their scribes were creating songs and prayers to them close to 3,000 years ago, but these were on papyrus scrolls, which could be considered a book, albeit with only one very long page.

"These are questions scholars are still wrestling with," said Laurent Ferri, assistant curator of rare books and manuscripts at Cornell University. "For me, a book would be defined by having a binding and supporting a world view."

By this definition, the collection of clay tablets maintained by Cornell -- also the largest collection in the world -- wouldn't be considered the world's oldest books. They aren't bound, and most are legal proceedings or financial accountings and do not espouse a world view.

With his own definition in mind, Ferri said his bet on the oldest books in the world would be Homer's "Iliad," and the "Epic of Gilgamesh." Indeed, the British Museum's version of the Gilgamesh tale, written on clay tablets, dates to about the seventh century B.C. However, the tablets aren't bound, so they're technically not a book, but they do come close, especially in the sense they propose a certain view of the world. But we don't really know when the stories started or how they evolved.

"This is another situation to consider," Ferri said. "These (two stories) are the product of a very long oral tradition. We know roughly when the text was fixed, but the stories pre-existed the physical book."

And so the questions turn. Some people consider the Bible the oldest book, as it was written in a time shortly, according to Christianity and other religions, after the world was created. Yet biblical scholars know many of the stories were set down centuries after the events they record happened.

Bringing religion, or world views, into the question begets more twists and turns. The I-Ching, the foundation book for Taoist philosophy, was allegedly written by Lao-Tze more than 2,000 years ago. Pharaonic texts exist with a similar vintage. There are likely other more obscure religions that claim to have a toehold in centuries further in the past and that their more recent printings are merely modern manifestations of ancient texts.

For Ferri, the quest for the world's oldest book is just that -- a quest.

So, the question of what is the world's oldest book will likely never be answered conclusively, and this may not be a bad thing. The simple asking of the question seems to lead to insight, whether from an archeological perspective or a philosophical perspective. And it addresses the ultimate point of books (whether they're on clay tablets or online), summed up by Ferri: "We wouldn't be human without books."

For more information about the oldest book in the world and other related topics, follow the links on the next page. 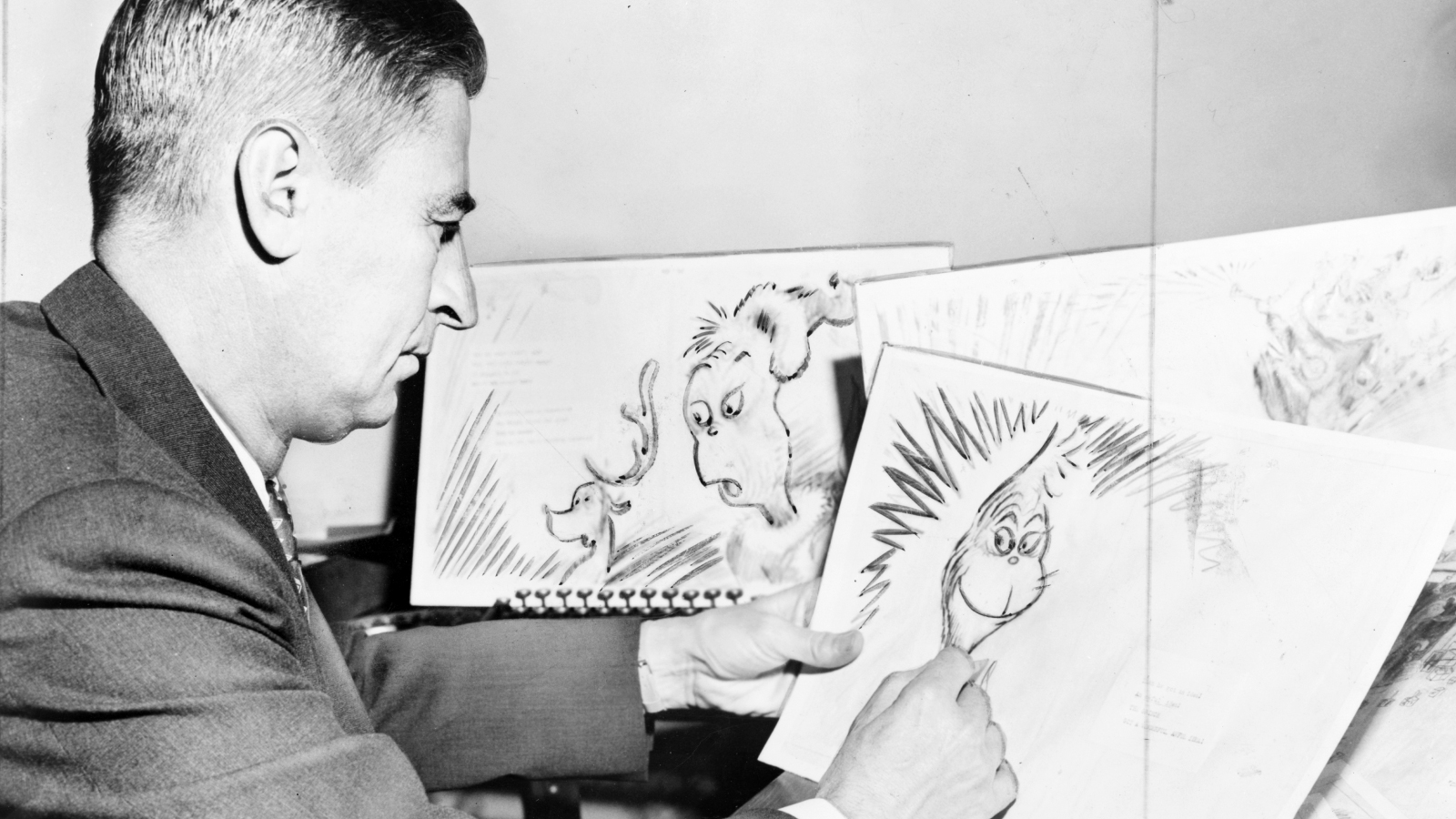 Up Next
Was the Grinch Based on Dr. Seuss?
Was Dr. Seuss one and the same with the Grinch, the famous green character whose heart was two sizes too small?
Explore More

Eric Baxter "What is the oldest book in the world?" 23 March 2010.
HowStuffWorks.com. <https://entertainment.howstuffworks.com/arts/literature/oldest-book-in-the-world.htm> 26 January 2021
Citation 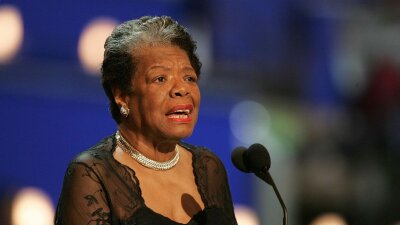 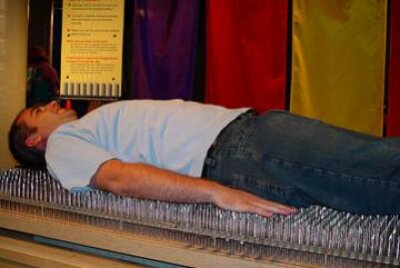 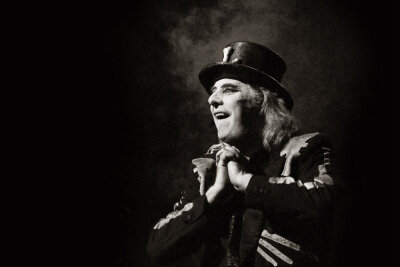