by Melanie Plenda
NEXT PAGE 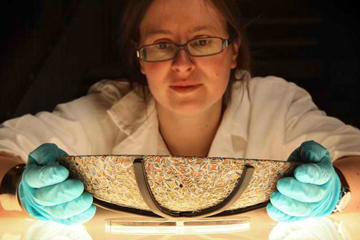 Millefiori, Italian for "thousand flowers," is a pattern made of glass used to decorate vessels, blown glass pieces and most commonly, paperweights. Clusters of cane glass arranged in a pattern are fused, stretched and sliced into tiny rounds, which in cross section reveal the original pattern -- most famously a flower. The name millefiori, which at one time referred to ceramic objects covered in tiny roses, was passed on to glass pieces around the 19th century in reference to how the mosaic glass flowers looked trapped in the glass of paperweights [source: Savage] .

The name might be recent, but the technique itself is ancient. Known at times as mosaic glass or Roman glass, it's a sophisticated and time-consuming art form that dates back to the Egyptians at least 3,500 years ago [source: Carboni and Adamjee] .

Over the centuries, the technique has been replaced and at times fallen out of favor. Yet cultures continue to rediscover it, lured back by those tiny flowers and the infinite ways glass can be worked into something new and surprising.

One of its most intriguing rebirths was the paperweight craze of the mid-1800s. France's contribution to the paperweight boom revived the industry [source: Phillips]. Drafty rooms and a fondness for letter writing brought about a renaissance for millefiori in those tiny, handy globes and a bitter rivalry among the famous French glass houses. Their work, born out of desperation and competition, is still in demand by collectors [source: Paperweight Collectors Association].

Millefiori has remained popular, and the technique is still used today. It can be found not only in paperweights, but also in pendants and decorative pieces. And like so many times before, it has gone through yet another reimagining, this time with polymer clay.

For now, let's take a trip back in time to the days of amulets and asps, Pharaohs and Sphinx, might and millefiori. Take a look at the next page to get started. 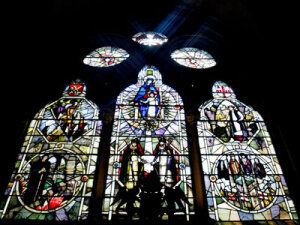 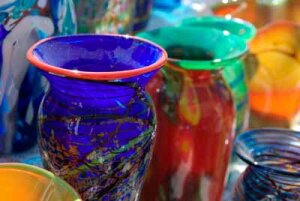 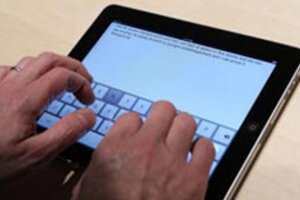