No one is sure what happens to us after we die, so many people like to leave this world prepared for anything by having odd or unusual objects buried with them. Some may have special meaning, some may be helpful, but others are just hard to figure out.

Our list of 5 people buried with strange objects may give you a few ideas to help you plan what to take on your own trip to the great beyond.

Before he died in 1899, Reuben John Smith of Buffalo, New York, made sure that he would spend eternity in comfort. He was buried in a leather recliner chair with a checkerboard sitting on his lap. Smith also requested that he be dressed in a hat and warm coat with the key to the tomb inside his coat pocket.

When California socialite Sandra Ilene West died in 1977 from a drug overdose, she was buried in San Antonio, Texas, in her 1964 Ferrari 330 America. She asked to be clad in her favorite lace nightgown with the driver's seat positioned at a comfortable angle. West and her car were placed in a large box, which was covered with cement to discourage vandals. 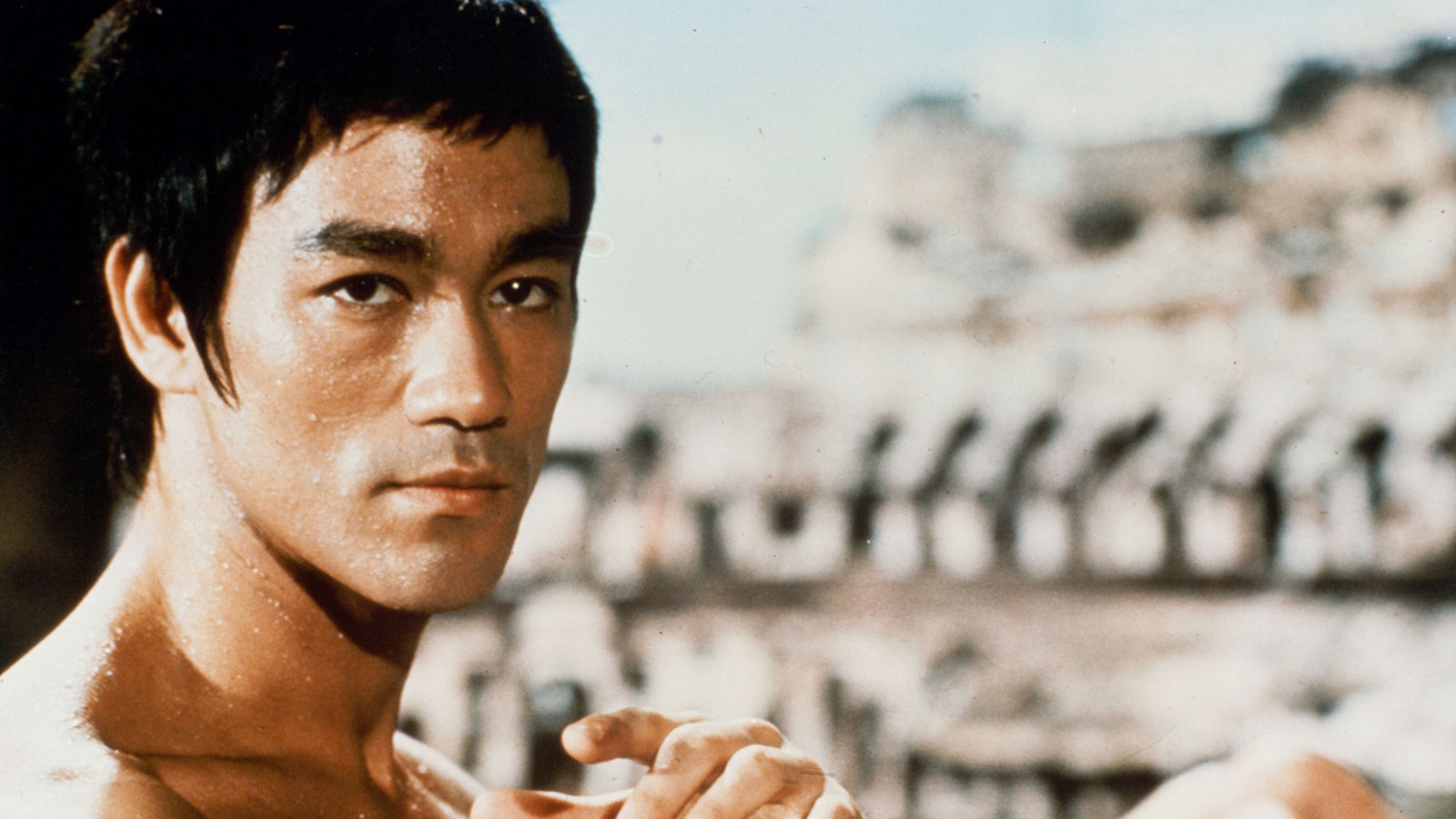