There are few things that worm into your brain as much as children's music — minus actual brain worms. Consider Elmo's introduction of the Letter of the Day,  which might haunt some parents, replaying in their head on a sleepless night.

Parents raising children in the 1980s might have had a different earworm, courtesy one Slim Goodbody and his "Digestion Song," or the tune "Lubba Dubba," an ode to the heart's functions. You might remember Slim from his signature look: an amazing Afro and a nude bodysuit, painted with meticulous anatomical renderings.

Slim, also known as John Burstein, regularly appeared on the children's TV show "Captain Kangaroo" from 1976 to 1980 in sketches called "The Adventures of Slim Goodbody in Nutri-City." In the bits, he sang about how body parts work and challenged kids to take care of their health. The gig led to a PBS series that premiered in 1980 called "The Inside Story With Slim Goodbody," where Slim explored the human body through song, all the while teaching kids healthy habits.

Burstein chanced upon his life's work one summer, as a musician for a charity that offered health education. He began making up songs about the body to entertain the kids that visited his job, and the Slim Goodbody character was born. But Burstein (who was also an actor by trade before striking gold with Slim Goodbody) is still making a living as a creator of educational programming. You can catch him on tour around the U.S. "Bodyology" is a one-hour show that teaches kids about the body systems, nutrition, hygiene, fitness and other health-related topics through music, visuals and audience participation. And Lighten Up!, his other show on tour, addresses childhood obesity and the importance of exercise and healthy food choices. He even stars in school assemblies.

And if you're feeling nostalgic or just looking for children's educational materials, Slim Goodbody's got you covered: Activity books, CDs, DVDs and e-books are for sale in his web store.

While Slim Goodbody's Afro is gone (and for a time even became a mullet), Slim still wears his signature suit, with some upgrades. But the suit is no DIY project — according to a Today article, each custom-designed body stocking costs a whopping $4,000. 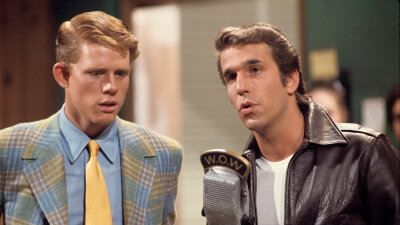 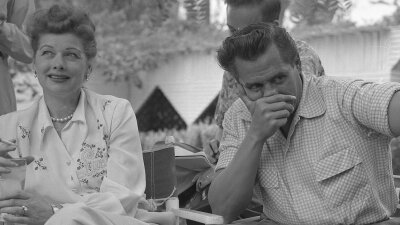