by Laurie L. Dove Jan 22, 2018
The Olympic rings near the venue for the opening and closing ceremonies ahead of the 2018 Winter Olympic Games in PyeongChang, South Korea. Chung Sung-Jun/Getty Images

The precursor to the Winter Olympic Games was held in 1901, just five years after the first Summer Olympic Games in 1896. Known then as the Nordic Games and held initially in Sweden, this cold weather competition became so popular that it began moving from country to country and grew into one of the most-watched events in the world. The 2014 Winter Olympics in Sochi, Russia, drew hundreds of millions of viewers, including more than half of the entire population of the United States. Soon, however, the Winter Olympics may struggle to find a city cold enough to host the games.

A team of researchers led by Daniel Scott, a geography professor at the University of Waterloo in Ontario, has amassed climate data from previous Winter Games and applied current climate change models to the historical information. By predicting future winter weather conditions, Scott and other researchers posit that by 2050, nine of the prior Winter Games locations will not be reliably cold enough to ever host the competition again.

Although the research was originally published in 2014, it was recently updated to include the 2018 Winter Olympics in PyeongChang, South Korea, and the 2022 Winter Olympics in Beijing, China. Scott's team used rising global greenhouse gas emissions projections to estimate an increase of 4 degrees Fahrenheit (2.2 degrees Celsius) by 2050. Using this model, Chamonix, France, the site of the first official Olympic Winter Games in 1924, would have an increase of 5.4 degrees Fahrenheit (3 degrees Celsius) by 2050, making its snowfall and temperature range too unpredictable to guarantee it could host the Winter Games.

Now That's Interesting
Ski resorts have augmented natural snow supplies with artificial snow for years, but this workaround isn't an option when the air isn't cold enough to turn water into snow. This could mean several host cities will be out of the running for the Winter Olympics.

New App Exposes the Pluses and Minuses of Sex Contracts 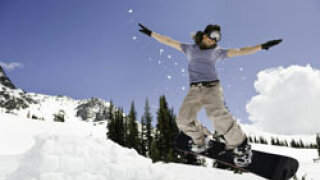 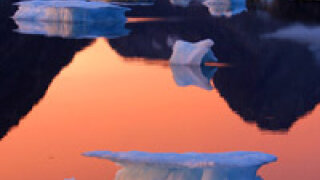 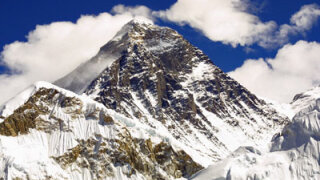