Chewbacca and Donald Glover share a special moment in London in May 2018 ahead of the U.S. opening of "Solo." Stuart C. Wilson/Getty Images

Donald Glover is having a moment. His music video, "This is America," released under his musical stage name Childish Gambino, has caused all kinds of talk across the internet. His show "Atlanta" is a critical darling. And now he's appearing as Lando Calrissian in the new film "Solo: A Star Wars Story."

I love that they're like rich people and poor people in this movie, and you can just see immediately who's rich and who's poor and why they're there. By the end, maybe [Han] did the wrong thing but for the right reasons, or maybe the right thing was for the wrong reasons, but that's how everybody has to live... it's like a lost world out there and I really love that it's not simple.

The film arguably delves into this division of classes in a way no previous "Star Wars" film has, though it was hinted at in last year's "Star Wars: The Last Jedi." But "Star Wars" has always had a social conscience. George Lucas crafted the first trilogy as a commentary against the Vietnam War and the policies of the American government, casting them as the evil empire. His second trilogy served as a cautionary tale about money in politics and greed and even featured evil characters named after Newt Gingrich (Nute Gunray) and Trent Lott (Lott Dod) to help hammer Lucas' point home. Add in all of the lessons "Star Wars" offers from the classic hero's journey story tropes, and it's easy to see why people would respond to its politics in such a way.

"Solo: A Star Wars Story" shows us what people who come from nothing feel like they need to do to survive. This new film is as much a raucous adventure film as it is an indictment of a government that would let children go hungry and uncared for and allow a criminal underworld to develop in the face of skewed regulatory priorities.

Given all of these influences across the "Star Wars" saga, it's no wonder that people use the franchise as a moral compass. Here's Glover again, at the press conference:"[Star Wars] does feel like the Bible to me in a lot of ways."

That's a common sentiment among fans.

Jared Anderson, a humanist chaplain and president of the Olam Institute, gets it. He explains by email that it's his belief that popular culture is scripture. "The texts of popular culture serve the same functions and meet the same needs as the Bible has in the past. It provides us inspiring and cautionary characters, inspires us to reflect on issues of good and evil, comforts and challenges us. Ancient myths have been preserved in the Bible; modern myths are preserved in comic books, film and other media."

It certainly makes you wonder what the difference really is between a religious text and popular culture used for the same purpose. Is Lando in "The Empire Strikes Back" a more useful character to discuss betrayal with modern audiences than Judas? Are the stories of the temptations the Skywalkers went through as relevant as stories in the Bible? Anderson seems to think so, telling us that "popular culture claims our attention, thus making us familiar, and touches on the same human themes that the Bible does... often more effectively."

But see for yourself when you watch "Solo."

When news that there would be new "Star Wars" films broke and that a movie about Han Solo was being talked about, Donald Glover told his agent, "'If they're making anything with Lando in it, I have to be Lando.' And he was like: 'I hear you. I don't like your odds.' That was exactly what I needed to hear. I really auditioned like it was the only role I wanted in the world. It really was." 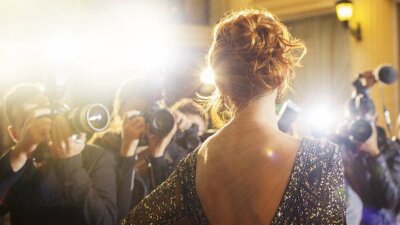 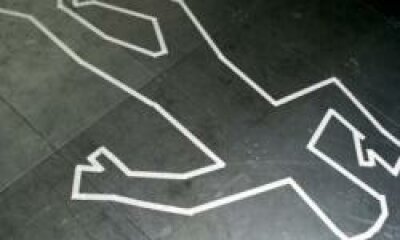 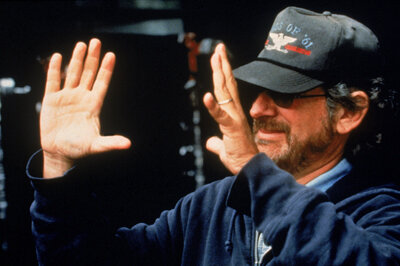