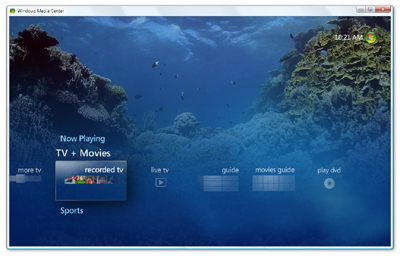 ActiveX is a Microsoft-created technology that enables different software applications to share information and functionality. ActiveX only works with Microsoft applications like Word, Excel, Internet Explorer and PowerPoint, and will only work on a computer running the Windows operating system.

The idea behind ActiveX is that software applications don't need to be built from scratch. Early on at Microsoft, programmers realized that many of the same functions could be shared among different applications. For example, a spell checker is just as useful in a word processing program like Word as in an e-mail application like Outlook Express [source: Surf the Net Safely]. Instead of writing two separate versions of code for the same spell-checker, they created a spell checker object. This object lives on the Windows operating system. When any Windows application needs spell-checking functionality, it calls on the spell-checker object.

ActiveX technology began as object linking and embedding (OLE). In the early days of Windows, OLE allowed for simple cross-application functions like cut and paste. OLE evolved into the idea of a compound object module (COM). The spell checker is an example of a COM. It's an independent module, or applet, that can be accessed from any Windows application. COMs also allow for one program to be embedded into another. For example, you can insert and edit an Excel spreadsheet from within Word without ever opening the Excel application [source: IRT.org].

ActiveX and COM are essentially the same thing. An ActiveX control is another name for one of these "objects," "modules" or "applets" -- like the spell checker -- that run within larger applications [source: Surf the Net Safely].

Another common ActiveX control plays Flash files (.swf). Internet Explorer can't play Flash files by itself. That's something only the Adobe Flash Player can do. But if a whole Web site is programmed in Flash, you don't want to launch the Flash Player to view it. So Internet Explorer gives you the option of downloading and installing the Flash ActiveX Control. The Flash ActiveX Control automatically detects when a site contains Flash files. It then accesses the Flash player functionality at the operating system level and plays the files directly in the browser.

Now let's look at how you can use ActiveX to embed animations in a Web page.