The T206 Honus Wanger is one of the most famous baseball cards. See more baseball pictures.
Chris Hondros/Getty Images

A lot of the things that make a baseball card valuable make sense -- better condition translates to the higher prices, for example, and cards depicting hall-of-famers yield more than cards immortalizing choke artists.

But just as many factors make no sense at all. Relatively common cards can sell for more than rarities in the same series. Pristine selections can sell for multiples more than the same card with a barely perceptible blemish. A particular card might develop such an interesting story that aficionados can't help but put in a bid when it arrives on the auction block. "It's all about what collectors perceive as being desirable," says Joe Orlando, president of Professional Sports Authenticator, an organization that inspects sports collectibles for authenticity and grades their condition [source: Orlando].

And collectors are willing to pay a lot for what they desire. One key obstacle to definitively listing the world's most expensive baseball cards is the fact that many private collectors make purchases without the particulars of the transaction ever being published -- and the prices they pay can be far more handsome than any of the figures made public. "I can say for a fact that in the last year, more big records -- six- and seven-figure records -- have been set privately than publicly," Orlando says [source: Orlando].

So, with these caveats in mind, let's look at five of the most expensive baseball cards in the world.

Roberto Clemente was a right fielder with the Pittsburgh Pirates known for a batting prowess matched by his benevolence. He scored 3,000 hits in the course of his career and led the team to a 1971 World Series victory, but he then died in a plane crash the following year while delivering supplies to earthquake victims in Nicaragua.

Professional Sports Authenticator grades card condition on a scale of 1 through 10, with 10 representing mint, perfect condition. This particular Clemente rookie card is the only card to receive a PSA 10 rating out of more than 2,860 submitted to PSA over the years [source: SCP Auctions]. It also illustrates just how much condition correlates with sale price: The same card graded as a PSA 8 is worth only about $6,000, Orlando says [source: Orlando].

Eddie Plank was a Hall of Fame pitcher who spent the bulk of his career with the Philadelphia Athletics, pitching eight 20-win seasons along the way and becoming one of the few southpaws to win 300 or more games in his career.

Issued by the American Tobacco Company over the span of three years, the 1909-1911 T206 series is one of the most popular sets in the sport. Plank's card is the more rare standard entry from the set: Only 63 have been graded by PSA. (Only the Joe Doyle error card, which falsely proclaimed the New York Highlanders pitcher as affiliated with the New York Nationals, is more rare. A PSA 3 version of that card sold at Robert Edwards Auction in May 2012 for $414,750 [source: Professional Sports Authenticator].) Potential reasons for this scarcity could be because of a broken printing plate, an aversion to tobacco products, or a possible demand by Plank for more money for the use of his image. Whatever the cause, a PSA 8 is the highest-rated survivor from the set. Orlando says a PSA 7 sold privately for at least $700,000 in summer 2012 [source: Orlando].

The T206 Honus Wagner card is the most coveted entry on the list. Wagner was a shortstop for the Pittsburgh Pirates, and was one of the first five players inducted into the Baseball Hall of Fame. This card was pulled from circulation shortly after approximately 200 made it to market -- like Eddie Plank, some believe Wagner either didn't want to support tobacco use or wanted more money.

A PSA 8 Honus Wagner -- the highest surviving grade of the card -- passed through many hands, including those of hockey star Wayne Gretzky, before reaching Ken Kendrick, owner of the Arizona Diamondbacks baseball team. In 2007, Kendrick purchased a PSA 8 for $2.8 million, the highest recorded price ever paid for a baseball card [source: Jacobs].

In July 2012, the story of the T206 Honus Wagner card took an interesting turn. A federal investigation resulted in several fraud charges against sports memorabilia dealer Mastro Auctions, and led to allegations that they trimmed the edges of the Wagner card purchased by Kendrick to improve its appearance. Some experts say trimming should reduce the card's value, while others say its value might have actually increased by as much as $500,000 [source: O'Keeffee]. The card remains the best-condition T206 Wagner available, plus it has a compelling story. And in this hobby, a good story counts for a lot. 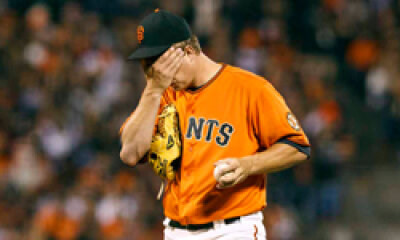 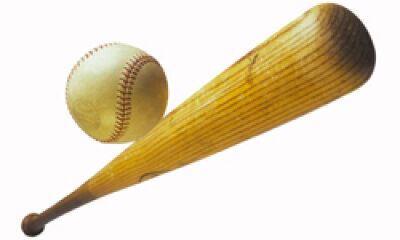 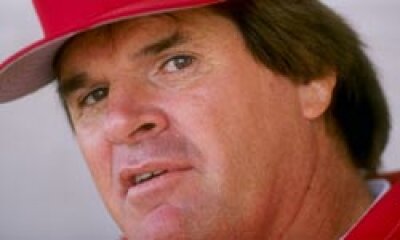