Frenzied, cheering crowds. Stunned, elated athletes. Solemn, tear-soaked medal ceremonies. The Olympics are a powerfully moving celebration of athletic achievement. All the athletes who participate have spent long hours, shed buckets of sweat and dedicated themselves to training in hopes that they'll one day be the best of the best.

But there are some Olympic athletes who truly stand out. Athletes whose stories are so incredible that it's hard to believe they're true. Whether they overcame great odds to reach the top of the podium or were just so extraordinarily talented it defies the mind, their accomplishments are unforgettable.

Every one of the Olympic athletes on this list fits that bill of absolutely amazing, so let's kick things off with a bang -- and race right off the starting blocks.

Whoa. We're beginning to understand how Owens managed to leap 26 feet! This is from the 1936 long jump finals. At this point, Hitler was getting pretty peeved.
Photo courtesy © IOC/ Fox Photos/Hulton Archives/Getty Images

Organizers of the controversial 1936 Summer Games in Berlin had an agenda: to demonstrate white supremacy and to spread the notion that other races were inferior. Jesse Owens, a black man competing for the United States, blew that plan straight out of the water.

A born athlete, Owens had been setting impressive records since junior high. But he is probably best known for his mind-blowing athletic achievements in 1935 at the Big Ten Championships and his stunning performance at the 1936 Olympic Games.

In 1935, Owens slammed through three world records and tied for a fourth. Guess how long it took him? Oh, all of 45 minutes. And that's just one impressive stat from his college athletic career. But he did one better -- and on the world stage -- in the 1936 games.

On Aug. 3, he got the gold in the 100-meter dash, tying the world record with his time of 10.3 seconds. The following day, he took the gold for the long jump; the man sailed 8.06 meters (26 feet and 5.14 inches) -- an Olympic record. On Aug. 5, he was still going strong. He earned another Olympic record by running the 200 meter in 20.7 seconds. By the time Aug. 9 came to a close -- surprise! -- another world record under his belt and a gold medal around his neck. Along with teammates Ralph Metcalfe, Foy Draper and Frank Wykoff, the four sprinters completed the 4x100 meter relay in 39.8 seconds. Both an Olympic and a world record.

So four gold medals and a slew of record-setting athletic feats later, it almost seems as if Jesse Owens was the only real competition for Jesse Owens. What do you have to say now, Hitler?

Our next nominee is a U.S. gymnast who competed in the chaotic monthslong 1904 St. Louis Olympic Games, which were held in tandem with that year's World's Fair. He ended up walking away with six medals: three golds, two silvers and one bronze -- in one day. That's right. One day. George Eyser received the bronze for the horizontal bar, the pair of silvers for the pommel horse and the all-round competition, and the golds for the parallel bars, the vault and rope climbing [sources: Olympic.org, Spalding's Official Athletic Almanac].

Now sure, lots of athletes get multiple medals, but how many of them are amputees? Eyser was; he had lost his left leg in an accident. And remember too, his prosthetic wasn't made like the fancy ones we see nowadays. There was no field of biomechatronics back in that era, no carbon-fiber composites and other modern plastics. Eyser was rocking the old-school pirate look -- his prosthetic was a wooden leg.

Since 1948, the Paralympics have evened the playing field for people with disabilities, but that didn't stop Eyser. His feat -- competing in the Olympics with an artificial leg -- would not be repeated until the 2008 Beijing Games.

Now to be fair, Babe Didrikson Zaharias only competed in one Olympics for the United States, but her prowess and prolific mastery of sport earn her a place on this list. At the 1932 Los Angeles games, Zaharias qualified to compete in five sports, but was only allowed to compete in three (per the rules for women at the time). She took home golds for her skill at javelin and the 80-meter hurdles. Her silver came from the high jump -- it would have been a tie, if not for a technicality.

And in an era where female athletes weren't well-loved, if not downright scorned, Zaharias and her phenomenal abilities helped to break down those barriers, paving the way for other female sport prodigies. 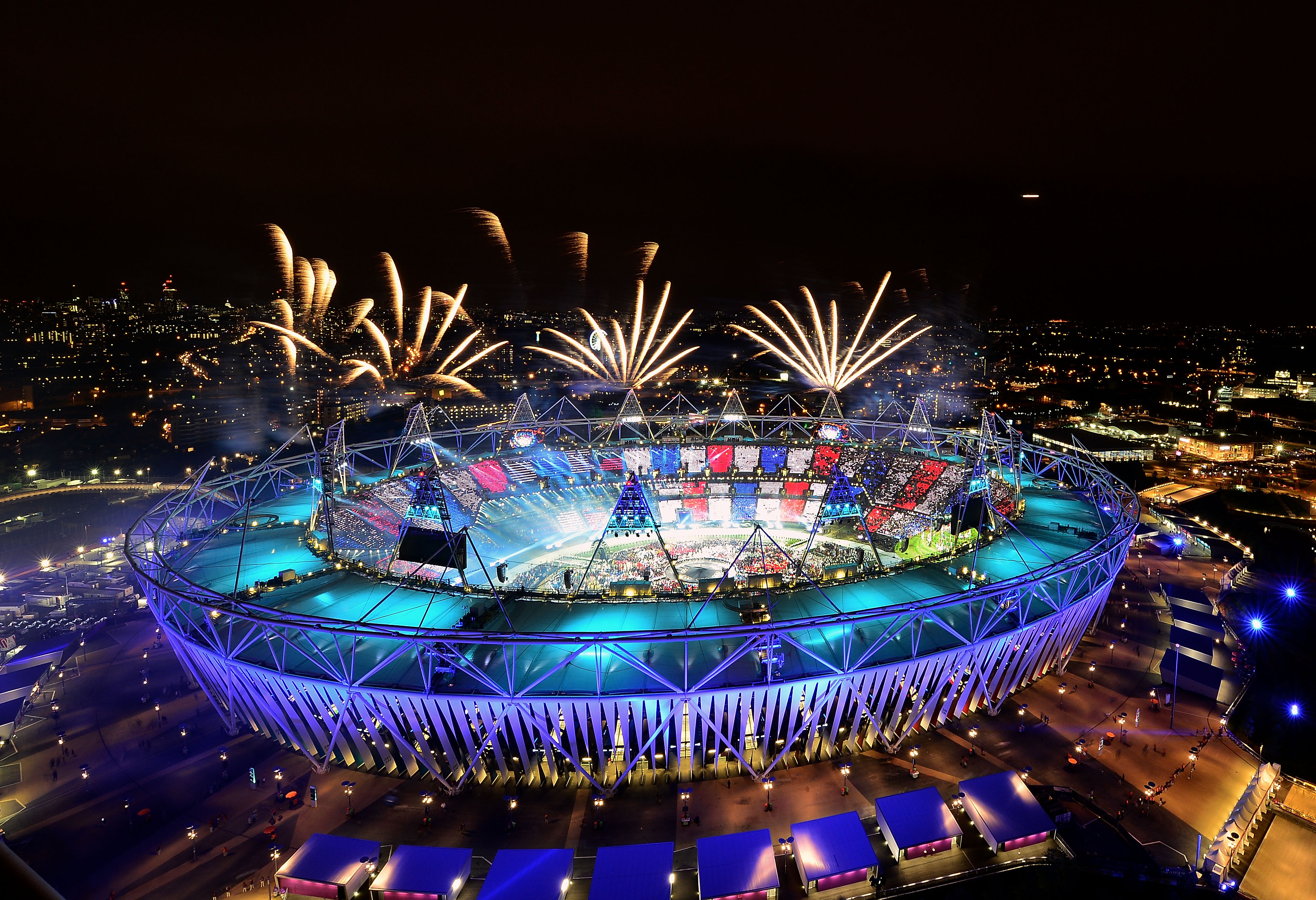 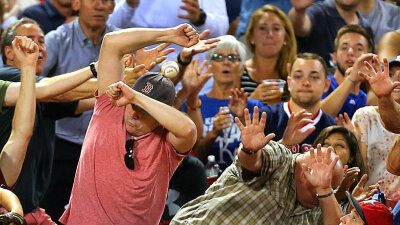 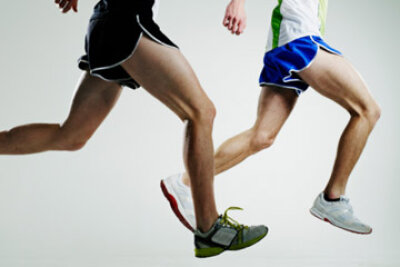 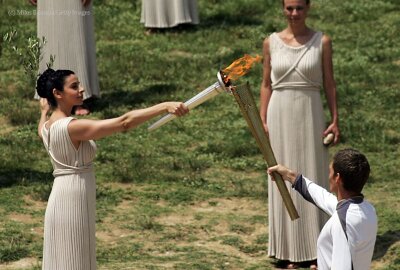