Lou Eisenberg Back on Social Security

Lou Eisenberg won the New York Lottery back in the '80s and spent it all. Today he likes to make penny bets at the dog track. iStockphoto/Thinkstock

Lou Eisenberg is a retiree living in Florida. He spends an occasional day at the dog track making penny bets and then returns to the mobile home he shares with his long-time girlfriend. It's a quiet, yet often cash-strapped, life.

Although Eisenberg spent much of adult life changing light bulbs in office buildings and is accustomed to living on a budget, he once lived as a multi-millionaire. On Friday the 13th in 1981, Eisenberg won $5 million in the New York Lottery (the largest payout at the time), which he accepted in $219,000 annual installments ($130,000 after taxes) for the next 20 years.

The win -- and the fame that came with it -- led to talk show appearances, television commercials and lavish trips to foreign lands. He treated friends and family to haute cuisine, shared the winnings with two of his three wives and helped whomever he could. In 2001, when he received his final lottery check, he knew one thing for certain: He was flat broke -- and would probably stay that way the rest of his life, content to live on earnings from his Social Security and pension checks. Still, Eisenberg doesn't regret spending it all. "I wouldn't have done it any other way," he claims [source: Furman].

"If I won the lottery, I'd still work." It's a refrain I read countless times while researching this article (what people decide to do with extra money is fascinating!) and I'm sure the sentiment was most sincere at the time it was uttered. It didn't take long, though, and most soon-to-be-flat-broke lottery winners were ready for their pink slips. The winners who held on to their money seemed to hold on to their work ethic, too, parsing out their good fortune according to a budget and planning for the long-term. Would I keep working? You bet I would. But just to be safe, ask me again when I win. 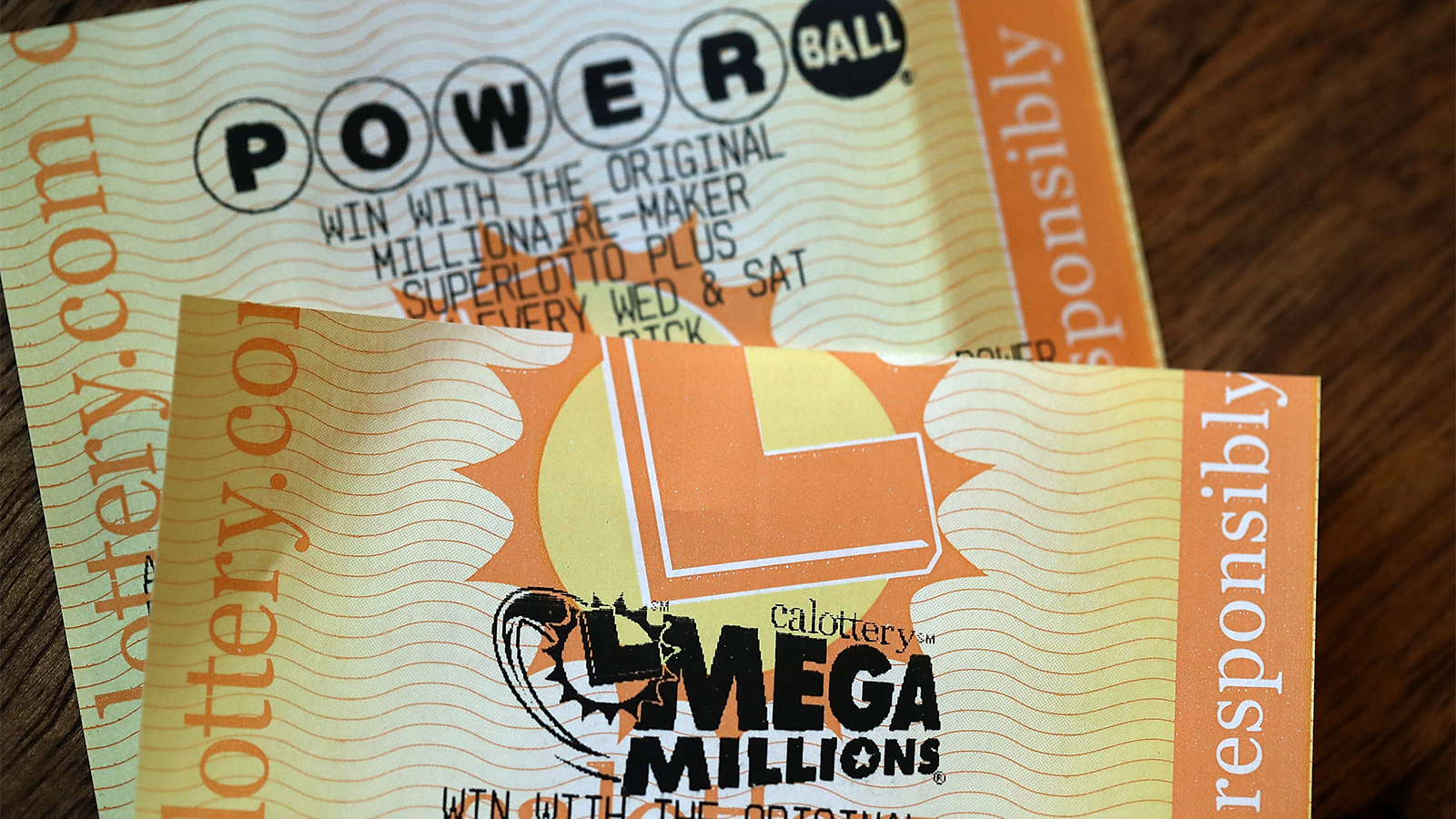 Lottery jackpots have gotten ridiculously huge. HowStuffWorks looks at why.