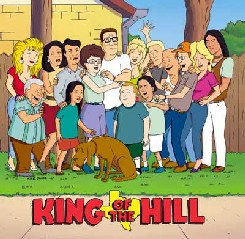 Sitcom star Hank Hill has a lot in common with other TV personalities. His face and voice are well known, he has a loyal fan following, and he occasionally shows up on magazine covers. But unlike other sitcom stars, Hank doesn't require a luxury dressing room, imported bottled water or even air to breathe. Like Fred Flintstone and Homer Simpson before him, Hank is entirely two-dimensional -- an animated cartoon character.

Hank's show "King of the Hill" is part of a general artistic revolution that has shaken up TV animation over the past 15 years. The sophisticated humor and themes on shows like "King of the Hill," "The Simpsons," and "Family Guy" have demonstrated that animation isn't just for kids, or just for Saturday mornings.

As we'll see, these shows are fairly sophisticated from a production standpoint as well. It takes a lot of hard work getting each episode from idea to broadcast. In this article, we'll check in with some of the talented people behind "King of the Hill" to find out how animated TV shows get made. 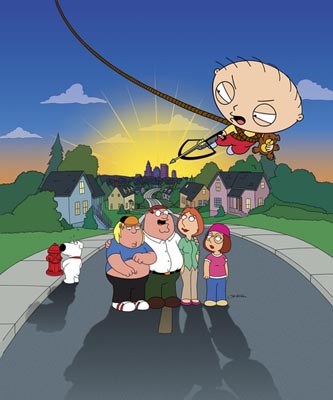 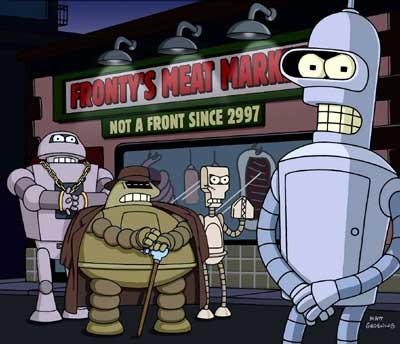 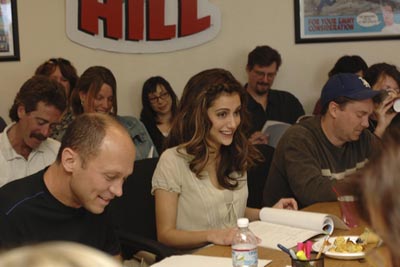 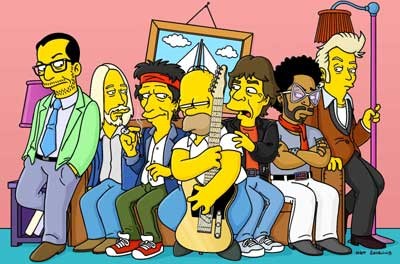 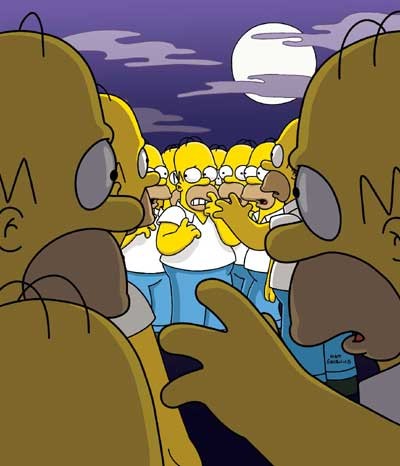 The Animatic and the Color

After the producers approve the completed storyboard, it's time to create an animatic. An animatic is a very roughly animated draft, sometimes called a "pencil test." It is almost like a moving storyboard. The animators take the pencil-drawn key drawings and photograph them so that they have a representation of what the final product will look like. Because it isn't fully animated, characters have jerky movements, and their mouths don't always match their voices. The producers use the animatic to make sure the performances and comedic timing really work. This is also the last chance the producers have to make major changes to the direction of the story. After this, any big changes will be a costly and time-consuming proposition.

After the animatic is completed, and all changes have been made, the American animators send their key drawings off to an animation studio in Korea. American TV producers hire Korean firms today because the Korean animation industry has relatively low operation costs and access to a large supply of highly trained artists.

In Korea, the first order of business is "in-betweening." Let's say Hank Hill is flipping a hamburger on his propane grill. The American animators provide several key frames of this action. The first frame would be a drawing of Hank with a spatula under the burger. The next frame would be Hank's arm raised a little bit and the burger in the air. The next frame would have the burger land back on the grill. The Korean animators start out by animating every frame in between each key frame, so that once animated, we see smooth motion.

After the in-betweening stage, it's time for the ink and paint stage. The animators trace every frame in ink onto clear acetate transparencies and then paint in the color. As computer technology advances, more shows are doing ink and paint digitally.

When the ink and paint stage is completed, each transparency is laid over the appropriate background image and photographed to create a frame. The developed film is sent back to the United States for the next leg of the process. The finished product is called the color.

Even with a fully-animated product in hand, the show isn't necessarily finished. There may be mistakes in the color that necessitate retakes, or the producers might be unsatisfied with a joke or a scene.

Animating retakes can be costly, so the editors have found editing tricks to achieve the desired results. "With some creative editing, we can make a lot of changes," says Kenny Micka. "We can repurpose animation to have characters say new lines, or we can use shots from other episodes. We've actually built entire scenes from various shots from different shows. You can't do that in live action."

This is one of the reasons characters in animated shows usually wear the same outfit week to week. With this consistency, it's easier to borrow animation from other scenes and other episodes.

The Soundtrack and Score

When the picture is "locked," the producers hand the show to the sound department, and the sound engineers cleans up the vocal tracks and adds sound effects. For most shows, the sound effects do a lot to determine the tone of a show. "'The Simpsons' is more cartoonish, which is reflected in its exaggerated sound effects," notes Micka, "Where 'King of the Hill' is more of a realistic show, and you hear stuff in the background like birds chirping, dogs barking, lawnmowers running."

"Music can make a great impact on a show's tone, as well," Micka adds. "The tone of 'King of the Hill' is often best served often by an acoustic guitar, although we have used full scale orchestras when it fit the story."

After the sound department assembles all the sounds, they mix the tracks to the appropriate level. It's important to makes sure a character's voice isn't covered by the background music, or that a sound effect isn't unnaturally loud.

After nine months of work, the episode is finally finished. The production company delivers a high definition master tape of the episode to the network, and the network broadcasts it over cable, satellite, and the airwaves. By that time, many more episodes have entered the pipeline and are moving along at various points in the production process.

For more information about various forms of animation, check out the links on the next page.