Tom Fears was to play defense for the Rams but went on to lead the NFL in receptions his first three pro years. See more pictures of football players.

On his birthday more than 45 years ago, Tom Fears caught 18 passes in a single game. No receiver has topped that mark since.

However, if the truth be known, that big day was one of Fears' lesser accomplishments. His team, the Los Angeles Rams, slaughtered the Green Bay Packers 51-14 that day.

The 18 grabs were a nice birthday present for Tom, but they were hardly crucial to the game’s outcome. The Rams could have won had Tom not played at all.

Far more typical of Fears's pass-catching prowess were the three touchdown tosses he caught a week later to lift the Rams over the Bears 24-14 in a playoff for the NFL’s Western Division championship.

Of even more importance was the final-quarter pass he took from Norm Van Brocklin in 1951 to give the West Coast Rams their first league championship. The play was officially for 73 yards, but 60 of those were Tom’s dash to the end zone for the tie-breaking touchdown.

Fears (born 1923) began his college football at Santa Clara, took three years out for military service during World War II, and then finished up with a pair of All-American seasons at UCLA. Ironically, the Rams drafted him with the intention of making him a defensive back. But after he intercepted a couple of passes in his first game, he was installed as a receiver.

Fears went on to lead the league in receptions in each of his first three NFL seasons, 1948-50. He improved his total each year, setting a new league record with 77 in 1949 and then smashing his own mark with 84 in 1950.

The 6'2", 215-pound Fears did not possess unusual speed, but he ran extremely precise patterns and was absolutely fearless when catching in a crowd. Although injuries and the emergence of other fine receivers for the Rams limited his number of catches in his final six seasons, he remained a clutch performer in big games.

Although originally programmed by the Rams to play defense, Fears went on to lead the NFL in receptions his first three years as a pro. 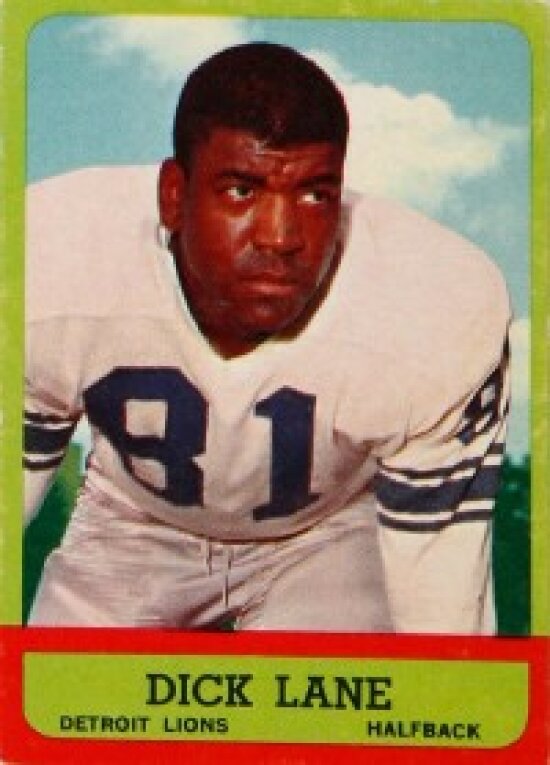 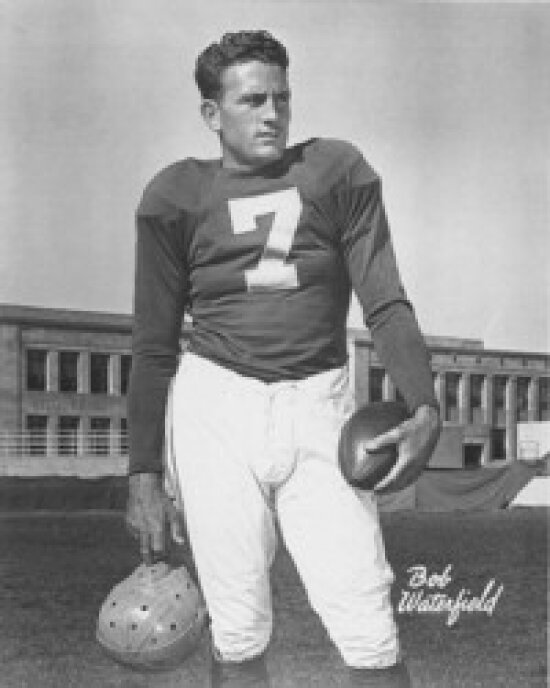 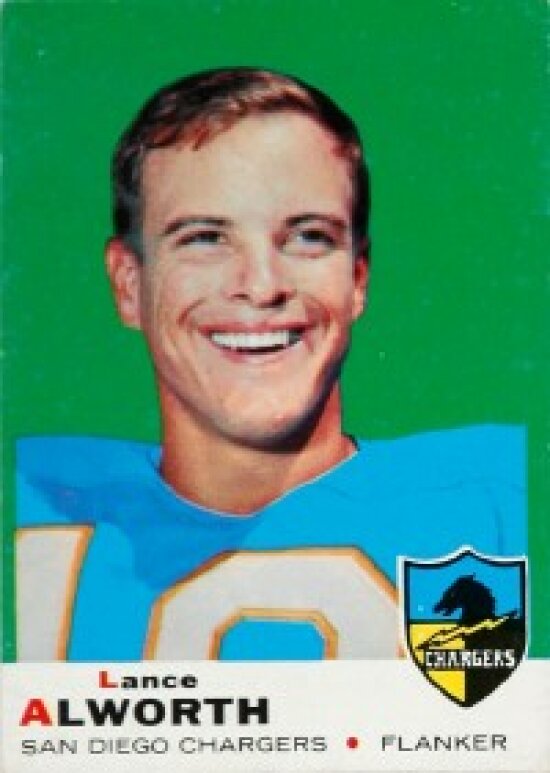