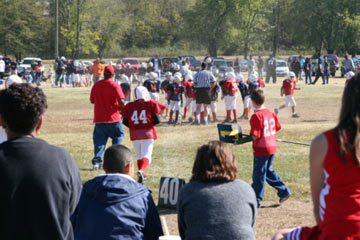 Coaching youth football takes a lot of commitment but don't forget to have fun.
Hemera/Thinkstock

Coaching youth football isn't for the faint of heart. For those who dedicate themselves to the craft, it can be full of progressive rewards. What other way can you so effectively compress the time/space continuum to witness a disparate group of children go from wondering why they're on the field to forming team-wide camaraderie -- in just a few short months?

But getting your team from Point A to Point B isn't just half the battle -- it's the entire battle. That's why it's crucial to start with fundamentals, no matter your team's collective age or level of play. A clear grasp of ball-handling, drill-running and the team playbook puts everyone on the same page. And, while you're quietly pulling your team together, practice by practice, another important factor comes into play: discipline.

In this case, it's the discipline you instill every time you expect your players to be at practice on time, with the proper gear and the right attitude. It's vital not only for building a strong team, but for giving young players a sense of purpose they can carry into the off-season.

The physical conditioning you map out for your team should focus on core strength by stabilizing the abdominal and lower back muscles. As with most youth teams, you'll probably have limited access to strength-building equipment. However, rubber exercise bands, such as Dyna Bands, offer a low-cost option that can easily be transported to practices. After about 10 minutes of walking to warm-up muscles, these bands also can be used to stretch limbs. Hamstrings, which run the length of the back of the leg, are particularly prone to injury without stretching. In general, increasing your team's flexibility will help prevent physical injury on the field.

It also pays to be aware of the dangers particular to football. Traumatic head injuries and heat-related injuries get top billing. Encourage hydration long before a practice or game begins, then push fluids during and after the event. Watch for signs of heatstroke, including mental confusion or feeling cold -- even when it's hot outside.

Preventing concussions comes back to good fundamentals. Teach players proper head and neck placement as they tackle or run, and drill the placement over and over again; this will make it second nature. And, if an injury does occur, or is suspected, red shirt your player until he or she gets medical clearance. Not only is that a longstanding rule with many organizations, it simply makes sense: Don't let your player walk off an injury and get back in the game. If your own child plays on your team, have someone else evaluate him or her. Odds are, someone else will see the situation with a more objective view.

The same isn't always true of spectator parents. If emotions run high on the sidelines and someone calls your coaching skills into question, stay cool. Coaching is far more than one play, in one game, in one season. It's a commitment that can elevate the game, and your players, for a lifetime. In the meantime, make sure your overriding philosophy is a fun one. Even the most serious student-athletes need a good dose of levity once in awhile. 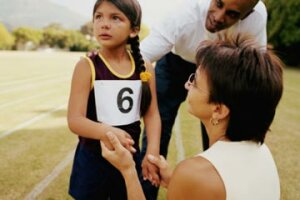 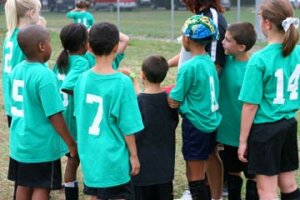 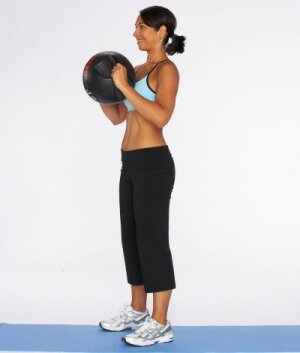