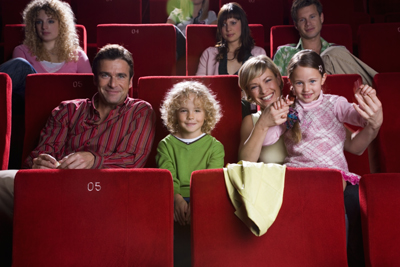 At the movies, the image gets all the glamour. When critics talk about an Oscar-worthy film, they usually refer to the powerful acting, sweeping cinematography and dazzling visual effects. But what would happen if you walked into the projection booth and pressed the mute button?

For the average moviegoer, sound may get second billing (or third, or fifth), but it’s an extremely important part of the filmmaking process. Sound establishes mood, builds suspense and adds realism. In animated films, sound is often the difference between a cute cartoon and a convincing digital reality. And what about dialogue? Press the mute button and suddenly those high-paid actors are nothing more than mimes with less makeup.

The sound editor is responsible for everything you hear during a movie. The job is sometimes called sound design because the editor is essentially creating an “aural landscape” from scratch. It’s similar to how a composer writes a symphony. The sound editor must select and balance audio from hundreds of different sources to create a desired effect, anywhere from strict realism to an otherworldly fantasy.

Sound editing is an extremely important job. Experts say that audiences will put up with less than pristine video quality -- jumpy camera work, pixilated images -- but clean, clear audio is a must. You won’t see sound editors on the cover of "Entertainment Weekly," but their role in filmmaking is crucial. Sound editors work directly with the director to ensure that the filmmaker’s vision is reflected in the movie's sound.

What exactly are the different aspects of sound editing? What tools and techniques do editors use to create everything from subtle background details to wild car crashes? Read on to find out. 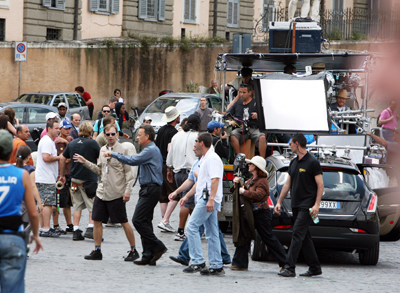 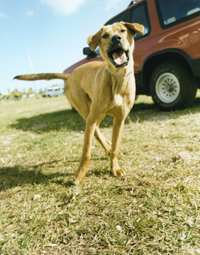 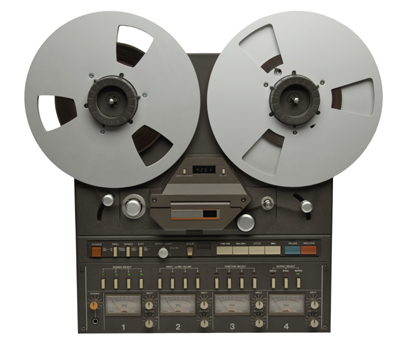 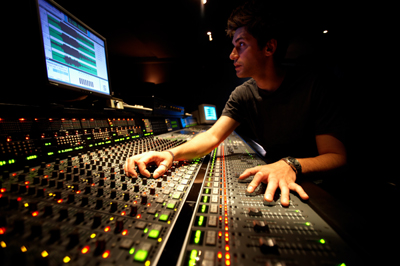 For even more information on sound recording and related filmmaking topics, check out the links on the next page.