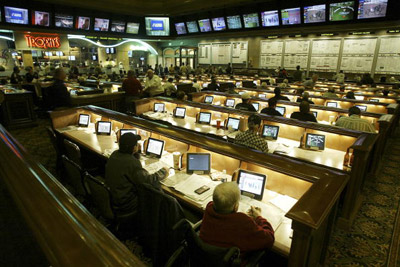 For more information on bracketology, basketball and related topics, see what we found below.