'#Scanners': A Movie That Plays With Our Emotions

A great movie can affect your emotions. A horror movie might make you avert your eyes. A thriller could have you on the edge of your seat. A romantic film might make you go all gooey inside. Stories have power over us — if they didn't, there'd be no reason to purchase a movie ticket in the first place.

But what if our emotions could affect a movie? With most films, that's obviously impossible. Filmmakers write, shoot and edit movies long before we have a chance to experience them. It doesn't matter how badly we want the villains to get what's coming to them or for the star-crossed lovers to get together. We're stuck with what the filmmakers have created.

An exception to this rule is a 15-minute short film titled “#scanners.” For you Cronenberg fans out there, don't get your hopes up. This isn't a retelling of the 1981 science fiction horror film in which heads explode with great impact and frequency. It's a film made by an animator named Richard Ramchurn.

The film consists of numerous interchangeable sequences. While every viewing of the film will last 15 minutes, the odds of two people seeing the same series of scenes are extremely low. In a way, the movie is a lot like the old Choose Your Own Adventure books, only you don't consciously decide on choices or pathways. Instead, the entertainment system determines where to go based upon your brainwave activity.

To experience #scanners, you first have to put on an electroencephalography (EEG) headset. These devices monitor electrical activity in the brain. It's not quite so finely tuned that #scanners can immediately change direction based on subtle emotional changes but it could kick things into high gear if the sensors detect that your attention is wandering.

While the medical field uses EEG headsets in several applications, it's only been fairly recently that we've seen them creep into consumer use. Some products claim to help you enter a meditative state — you can monitor your own brain activity and try to train yourself to be more Zen about, like, the world, man. We've even seen a toy called Mindflex that claims to use EEG-like sensors to allow you to play a game using only your mind (and the help of a headset).

It's important to remember that consumer versions of EEG headsets usually aren't close to the sensitivity and precision of medical equipment. But we do seem to be making progress. Perhaps in the future, we'll see more projects like #scanners harness the power of the audience reaction in making art. It will also make it fiendishly difficult to talk about the same film with someone else — you'll each have seen something unique to your own state of mind!

Is Negativity Fashionable in Fandom?

Could Turkey Trots Get a Whole Nation to Run? 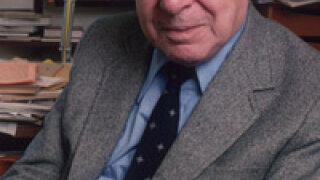 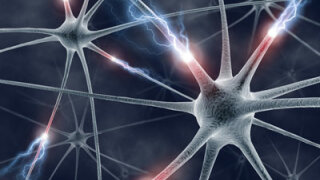 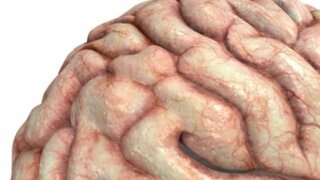