What Does PEZ Mean?

Most people have had PEZ candy at one time or another as kids, and a surprising number of adults are hooked on the stuff! As it turns out, PEZ was originally intended for adults and didn't move into the kids market until 25 years after its creation.

PEZ candy was invented in 1927 by an Austrian food company executive named Edward Haas III. The original candy, basically a compressed sugar tablet flavored with peppermint oil, was marketed as an alternative to smoking. The name came from the first, middle and last letters of the German word for peppermint: Pfefferminze.

Originally, PEZ came in small tins, but in 1948, Haas' company introduced the first PEZ dispenser. The original dispenser was designed to resemble a cigarette lighter, to make it appeal to the intended market of adult smokers. The company introduced the character heads and fruit-flavored candy in 1952, when it brought PEZ to the United States. The appeal to kids was obvious: candy that's also a toy.

Over the years, hundreds of different character dispensers have been introduced and then discontinued. The dispenser body, or "stem," has also changed slightly. In 1987, for example, supportive "feet" were added to the base.

One way to roughly date a particular dispenser is to check the patent number molded on its side. The main numbers on U.S. dispensers are:

These links will help you learn more: 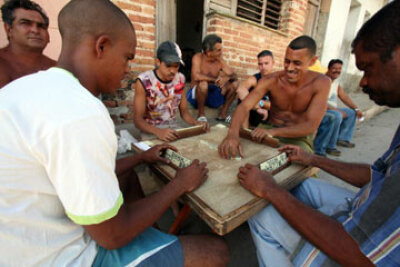 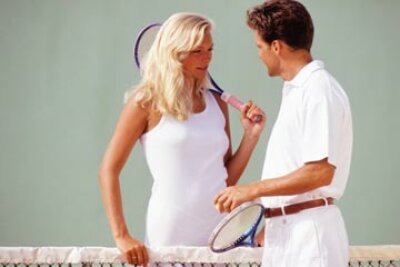 How to Find a Singles Sports Club