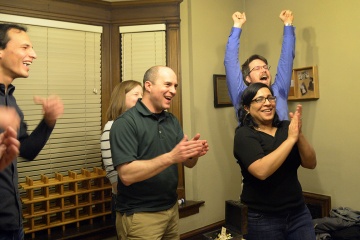 A group of party animals in Denver, Colorado, celebrates solving their way out of the "Pikes Peak or Bust" room at Epic Escape Game.
John Leyba/The Denver Post via Getty Images

While the theme and narrative set the mood, the puzzles are really the heart of the game. Some puzzle setups can be as simple as a riddle scrawled on the wall, and others might involve extensive computer programming and elaborate wiring schemes. Some escape rooms are so sophisticated, in fact, that they were designed with the consultation of Disney engineers [source: Melendez].

Simple or complex, the puzzles are designed to work together in different ways. There could be one set of puzzles that players solve to win the game, or several sets of puzzles, any one of which will lead to the final prize. Another option involves several puzzles that each determine a piece of the final puzzle. All these types, or some combination of the three, are used in escape rooms [source: Nicholson].

When it comes to the puzzles themselves, the only limits are the creator's imagination and technical ability. Simple puzzles involve searching for something in the room, team communication, counting, deciphering symbols, finding hidden objects in images, riddles and identifying patterns. Math skills are sometimes needed as well, so be sure to bring a friend who's good at that kind of thing! [source: Nicholson]

Puzzles get more technologically complex when they involve physically manipulating objects that cause something else to happen. Players might pull levers in a certain way to turn on a light or pull a book that opens a secret compartment. Some rooms even have features right out of Hollywood like those laser mazes meant to provide security at places like art museums. While these custom puzzles make for a great escape room, they're also a lot of work: One technician claims he wrote 5,000 lines of computer code and ran thousands of feet of wire just for one particularly complex room [source: Moore].

If you're stuck on a puzzle, sometimes you can get help. Most escape rooms have a game master who monitors the players and provides hints when people start to get frustrated. Some rooms even have employees who are characters in the room and can provide clues if necessary. If you haven't made it out when time is up, don't worry — you aren't alone. The worldwide average success rate is just 41 percent [source: Nicholson].

After a full hour of intense puzzle solving, with players' lives ostensibly on the line, it can be a little tough for some people to transition back into the real world. Debriefing gives players a chance to wind down as they talk about their experience and provides designers with feedback they can use to make the rooms better [source: Nicholson].

Would I pay $30 to be locked in a room with a bunch of strangers? Not when you put it that way. But that's a pretty cynical way of looking at it. In reality escape rooms are about critical thinking, communication, teamwork and making friends — so pretty much the opposite of what we're doing when we sit on a bus or train mindlessly scrolling on our phones. As far as contemporary fads go, this is a pretty good one! 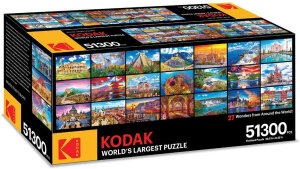 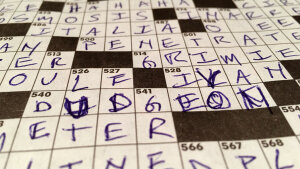