What in the Heck is an Acrostic? 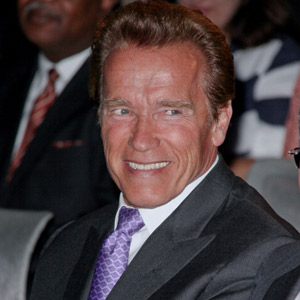 The acrostic form has been around for centuries, long before its appearance in mind-melting puzzles. They've popped up in religious literature, poetry, correspondence and even in gravestone epitaphs.

The word itself is definitely old-school. It comes from a jumbled Greek letter salad (akrostikhis), which is primarily made up of the words akros (at the extremity) and stikhos (line of verse).

So basically, an acrostic is multiple lines of verse in which certain letters (usually the first letter of each line) -- when read in sequence -- form a message. Because the writers of acrostics don't always announce their intentions, their message-within-a-message may often go overlooked, and in effect, acrostics can be a sneaky way to slip in a message that only a few people really understand.

As evidence, you might take former California Gov. Arnold Schwarzenegger's veto letter to his state's legislature. In the now-infamous letter, the governor outlined his displeasure with the legislature's persistent inaction on issues important to him.

But when taken from an acrostic perspective, the initial letters of each line of the correspondence resulted in an obscene phrase, ostensibly directed at the governor's opponents.

Schwarzenegger's spokespeople denied that the vulgarity was purposeful, but many pundits (including mathematicians who calculated the probability of a coincidence) said the phrase was an unlikely accident [source: Wall Street Journal].

Not all acrostics serve such rough functions. Sometimes they're used in poetry, like this poem about the sun [source: ReadWriteThink]:

The first letters of each of the poem's line spell, of course, the word sun.

Others, such as teachers and their students, use acrostics as mnemonic devices, to help people remember important things. Want to recall the bones of the human skull? Just keep in mind the phrase Old People From Texas Eat Spiders. The first letters of those words correspond, respectively, to occipital, parietal, frontal, temporal, ethmoid and spenoid [source: LearningInfo].

Acrostics take other forms, too. On the next page, you'll see more acrostics acrobatics. 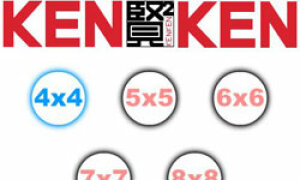 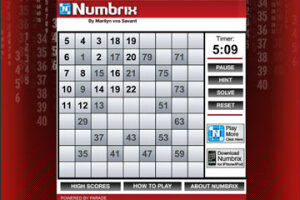