From Schuss to Waldi, Olympic mascots help add personality and fun to a pageantry-filled event. What have been some of the most memorable mascots over the years? 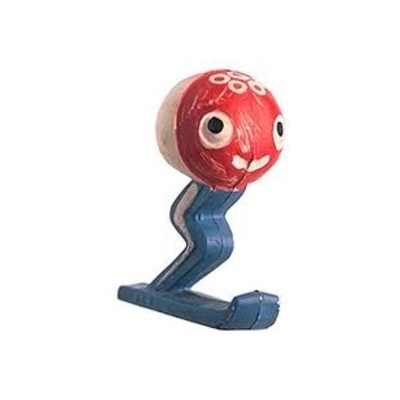 The first Olympic mascot was named Schuss. Visitors at the 1968 Grenoble Games could commemorate this tiny skier with small toys and pins. 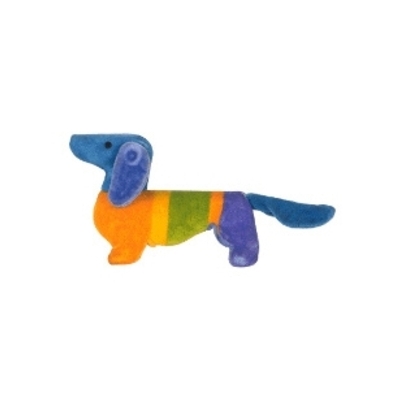 Next up was Waldi, a little dachshund at the 1972 Munich Games. He was intended to express important athletic characteristics such as resistance, tenacity and agility. 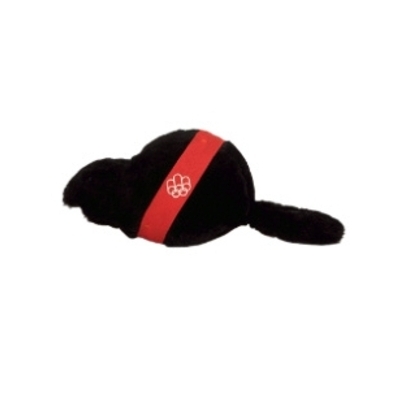 The mascot for the 1976 Montreal Olympics was named Amik, and he was a beaver. Beavers are supposed to symbolize a hard-working attitude. 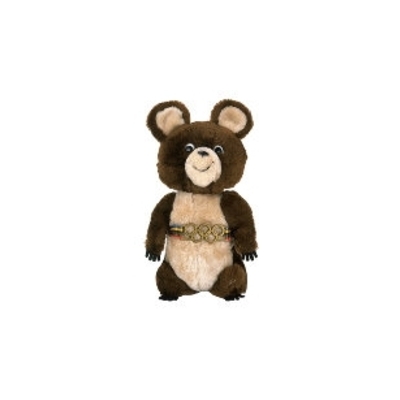 The 1980 Moscow mascot was a bear named Misha. Developed by children's author Victor Chizikov, Misha was the first mascot to make a major splash at the games. She could be found on products like pins and plush toys and rendered in materials like plastic, porcelain, glass, rubber and wood. 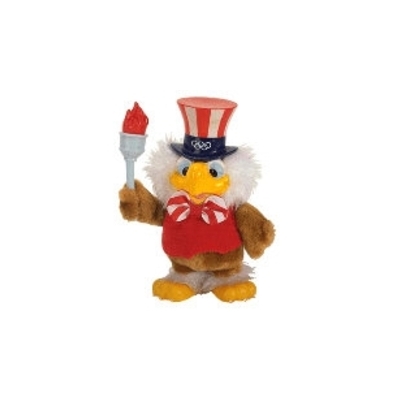 In 1984, the Olympic mascot was an eagle -- not surprising since the games took place in Los Angeles that year. 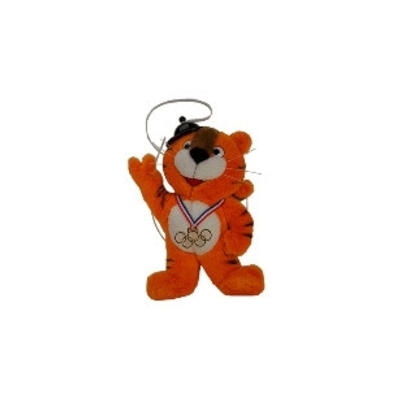 Seoul, South Korea, chose Hodori, a tiger, as its mascot for the 1988 Games. His name was chosen from more than 2,000 submissions by the public. 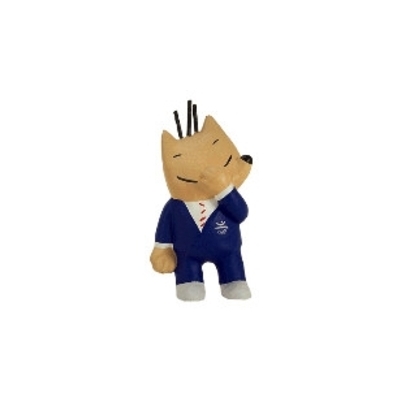 Poor Cobi, a dog, wasn't an immediate success at the Barcelona Games in 1992. But by the end of the Olympics, he had definitely won the heart of the crowd. 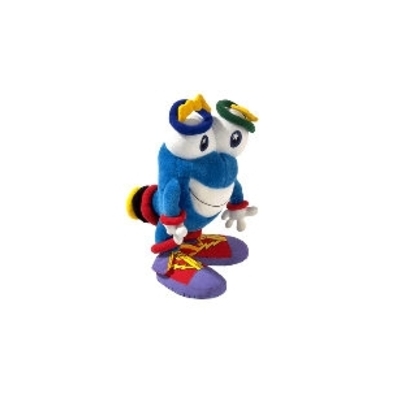 When Atlanta hosted the Centennial Olympics in 1996, the mascot was Whatizit, a blue creature in sneakers affectionately nicknamed Izzy. 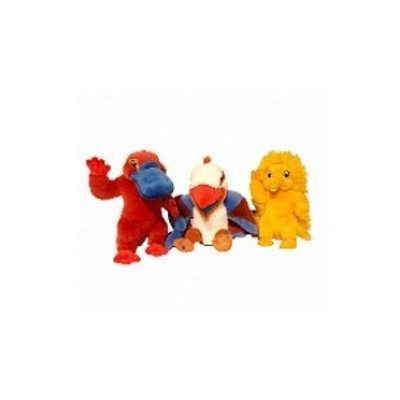 The 2000 Sydney Games featured a trio of mascots. Ollie was a kookaburra; Syd, a platypus; and Millie, an echidna. Together, they represented Earth, air and water, as well as various aspects of the Olympic spirit. 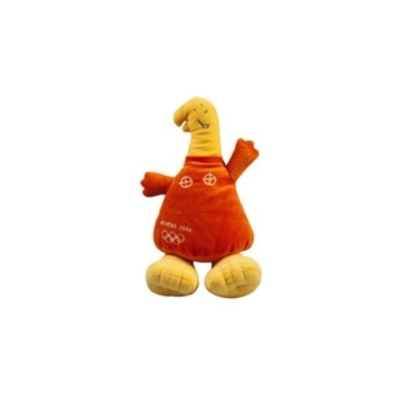 No surprise that when Athens hosted the 2004 games, one of the mascots was named Athena. Next up, Athena's brother and co-mascot. 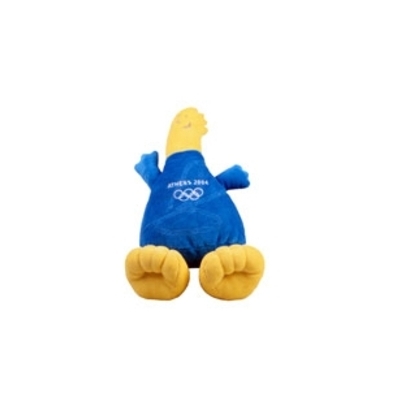 Phevos was Athena's brother, also known as Apollo. He and Athena were intended to represent the connection between the ancient Olympics and the modern Olympics. 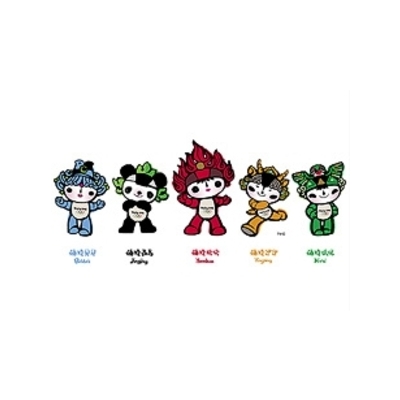 Collectively, the five 2008 Beijing mascots were known as the Fuwa. There was Beibei, a fish; Jingjing, a panda; Huanhuan, the Olympic flame; Yingying, a Tibetan antelope; and Nini, a swallow. Their colors represent the Olympic Rings. When combined, the first syllables of their names in English are "Welcome to Beijing." 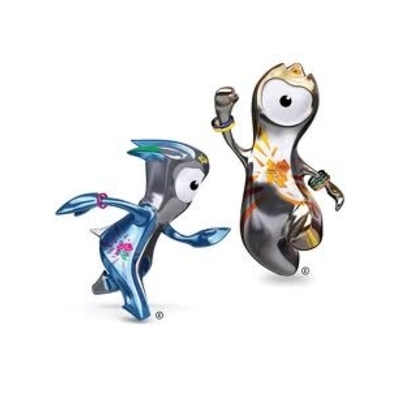 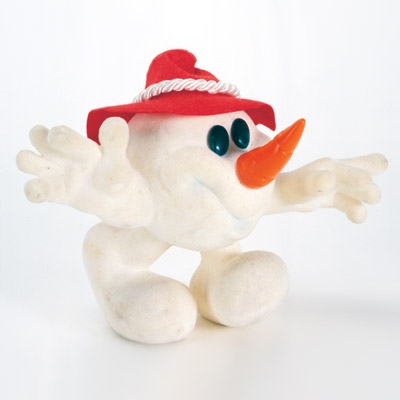 For the 1976 Innsbruck Winter Games, Schneemann was the mascot. If you have a plush toy version of him you're lucky; today, he's a valuable collectable. 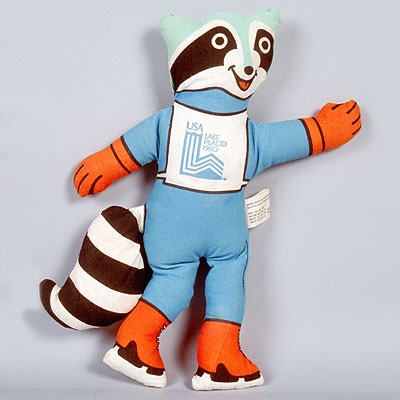 In 1980 at Lake Placid, Roni the Raccoon was the mascot. He was the first mascot to rock sporting poses. Here, he's figure skating. 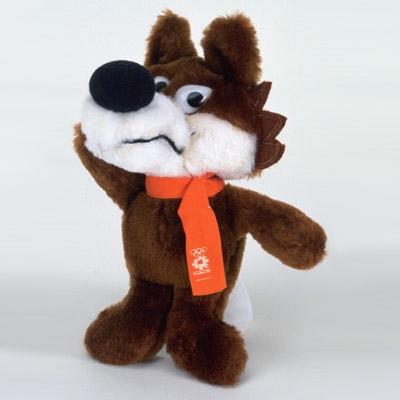 The Sarajevo Olympics in 1984 were represented by Vucko, a little wolf. 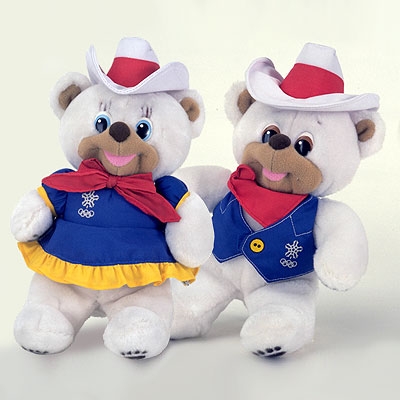 The Calgary Games were celebrated with mascots Hidy and Howdy. This 1988 duo were a cheerful set of polar bears. 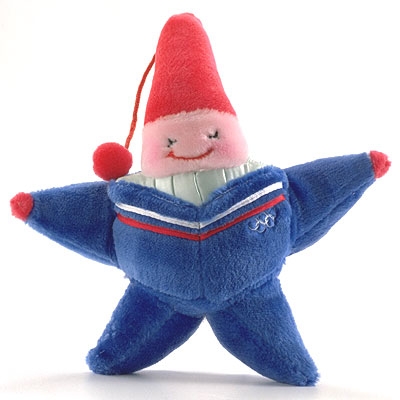 Organizers of the 1992 Albertville Games had originally planned to have a mountain goat mascot named Chamois. Two years before the games began, they changed their minds and brought in Magique, a little star-shaped fellow.

The Lillehammer Olympic mascots were Kristin and Haakon. This folklore-inspired 1994 duo were the first human-formed mascots in the history of the games.

Snow owls were the mascots of the 1998 Nagano Games. Their names were Sukki, Nokki, Lekki, and Tsukki. At first, they were paid little attention, but midway through the games, they became a huge sensation. 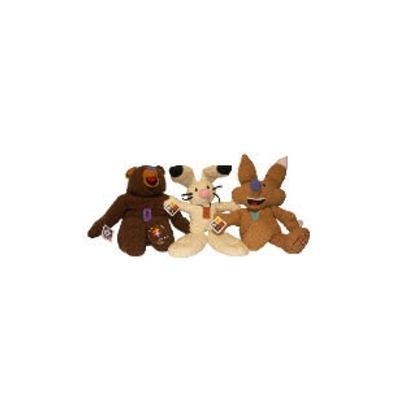 Salt Lake City chose a snowshoe hare, a coyote and a black bear as mascots. Respectively, their names were Powder, Copper and Coal. They represented the Olympic motto "Citius, Altius, Fortius" or "Swifter, Higher, Stronger." 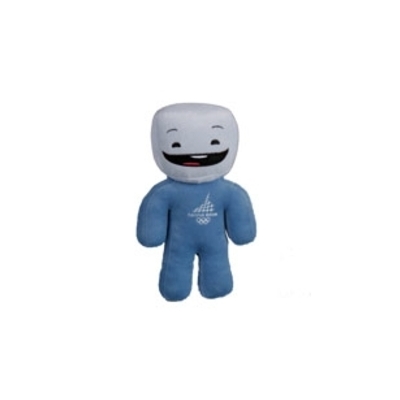 In 2006, one Torino mascot was Gliz, a happy-go-lucky little ice cube. Next up, his pal Neve. 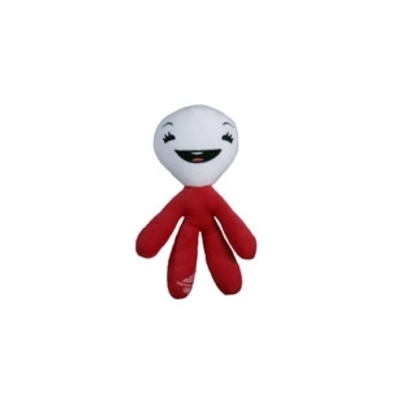 In contrast to Gliz, Neve was a little snowball. The pair were meant to symbolize enthusiasm, culture, elegance and love of both environment and sport. 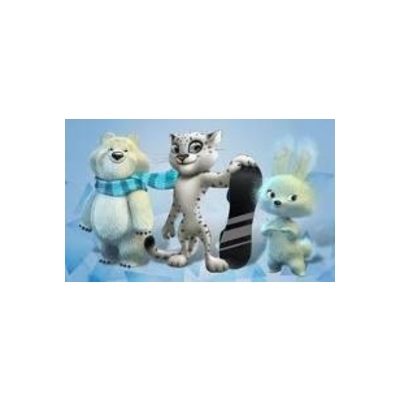 The Sochi 2014 mascots were chosen from a pool of more than 24,000 candidates. Judges settled on a polar bear, a leopard and a hare.

Robert Trent Jones
How does a pitcher warm up?
NFL Players In Their Own Words