The team fielded in 1932 by the Pittsburgh Crawfords featured Satchel Paige (back row, second from the left), Josh Gibson (to his right) and Oscar Charleston (far right).
Mark Rucker/Transcendental Graphics, Getty Images

Even an inkling of historical perspective tells us early-20th century America was not a wealth of opportunity for African-Americans. Jim Crow laws in the South, and general (if better-hidden) prejudices in the rest of the country kept black men and women from gaining much of a foothold in U.S. business at least until the Civil Rights Movement of the 1960s. And yet, in that same early-20th century America, one black enterprise was thriving.

In baseball, black men were making a name for themselves -- as players, managers and owners. The Negro Leagues, the first of which took form in 1920, by most accounts rivaled Major League Baseball in talent by the 1940s [source: NLB]. They fielded the likes of Satchel Paige, Willie Mays, Roy Campanella, Josh Gibson, Smokey Joe Williams and Jackie Robinson. There were dozens of teams, owned and run almost exclusively by African-Americans, playing at multiple levels in a half-dozen official leagues (and far more unofficial ones) all over the country [source: NLB]. They drew crowds. They played exhibition games against major league teams, and they often won [source: NLB].

Despite death threats from the stands, heckling laden with racial epithets, and days spent sleeping on busses instead of hotels in segregated towns, the Negro Leagues were a powerful force in pre-1950 baseball [source: Hill]. Integration in the majors would eventually make them obsolete, but before Jackie Robinson and the Dodgers made history, the top Negro Leagues, often referred to as the Negro Majors, were fielding some of the best baseball players of the century.

None of this happened overnight, of course. The story of what would come to be called the Negro Leagues begins, remarkably, only about two years after the end of American slavery. 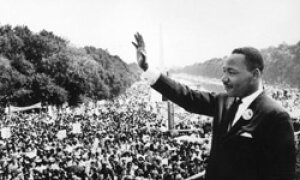 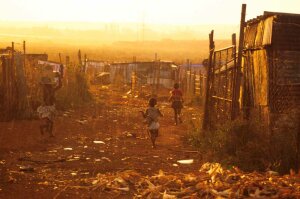