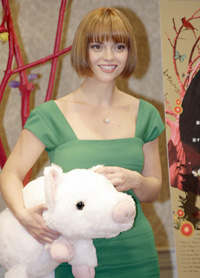 It's three days before Christmas and you're out doing some last-minute shopping downtown. Sitting at a traffic light, you see a bus drive by with a huge ad for the latest Disney movie, something about a purple unicorn. You saw something last night on TV about the crazy special effects they used to make the unicorn fly. Huh, you think, maybe your kid would like to see it.

At the mall, it seems like that unicorn is everywhere. They're selling stuffed unicorns in the toy store and offering unicorn rides next to the line for Santa Claus. (Speaking of special effects, how did they get the horns to stick to those ponies?) You buy a Coke at the food court and darn it if the can isn't purple!

Back at home, you turn on the TV and every commercial break has a different trailer for the unicorn movie. You go online to check the latest headlines and there's a big interactive banner ad featuring that lovable unicorn at the top of the "New York Times" Web site. Literally everywhere you look, someone or something is reminding you that the unicorn movie opens on December 24th! Guess where you'll be on Christmas Eve?

Hollywood movies grossed $26.7 billion worldwide in 2007 [source: Motion Picture Association of America]. No other form of entertainment comes close to equaling the earning power of movies. One of the main reasons movies are so successful is that they're sold to us so effectively. Movie marketing is the art and science of convincing consumers to buy movie tickets.

Although the movie industry takes in billions of dollars a year, very few Hollywood movies actually make a profit. That's because it costs a tremendous amount to make a major studio movie. The average production budget of a major studio movie reached $70.8 million in 2007. But to sell that movie to the public, studios spent another $35.9 on marketing for a total budget of $106.6 million per picture [source: Friedman]. Hollywood relies on a few runaway hits each season to make up for the majority of films that fail to break even. 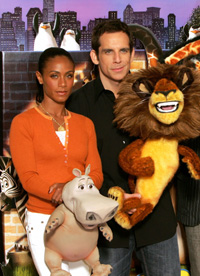 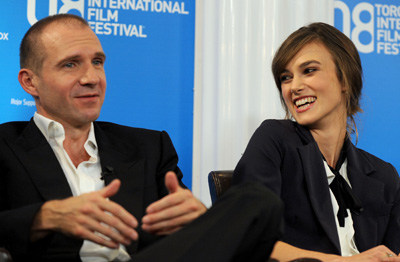 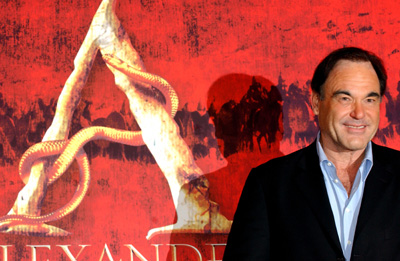 For even more information on the movie marketing, the movie industry and related topics, see the links on the next page.