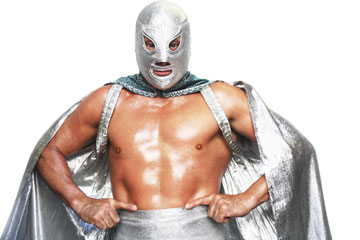 Explore the links below for even more hard-hitting wrestling, sweat and sport action.