Find Your Way Around the 2012 Olympic Games

Your window for learning your way around this year's Summer Games is closing fast. Get to know some of the venues where world records are sure to be stomped on. 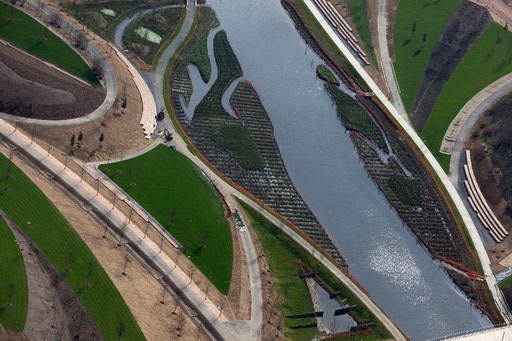 That industrial park you’re looking at was transformed into what is now Olympic Park. It’s home to several venues for the London 2012 Games, including the Olympic Stadium and the Velodrome. 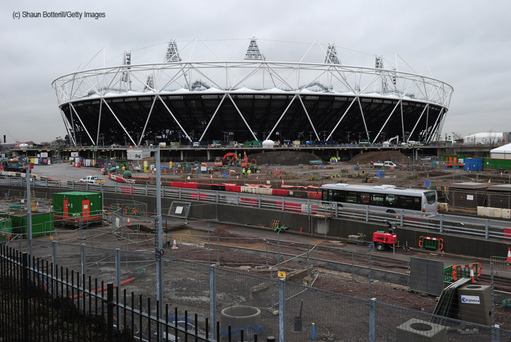 Behold the London 2012 Olympic Stadium. If you’re lucky enough to have tickets to the opening or closing ceremonies, or one of the athletics events (aka the track-and-field stuff), you’ll likely head here. 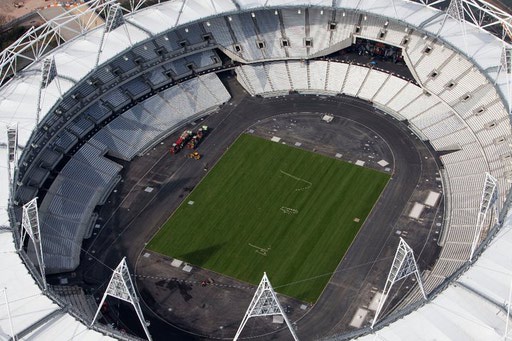 The massive stadium’s lower, permanent tier of seating was dug down into the earth, which significantly decreased the amount of construction materials needed. 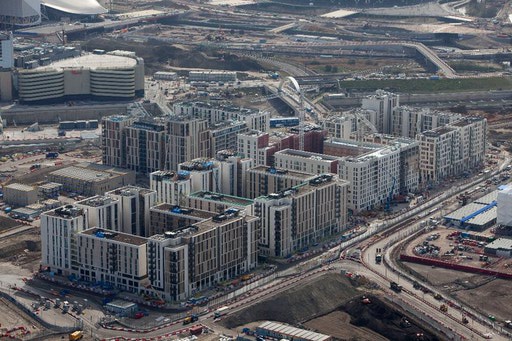 When athletes aren’t busy competing their hearts out, they may stay in this portion of the Olympic Village. Once the games are complete, those temporary partitions will be removed, and the buildings will be converted into community housing, ranging from one-bedroom apartments to five-bedroom townhouses. Next, we’ll go for a dip. 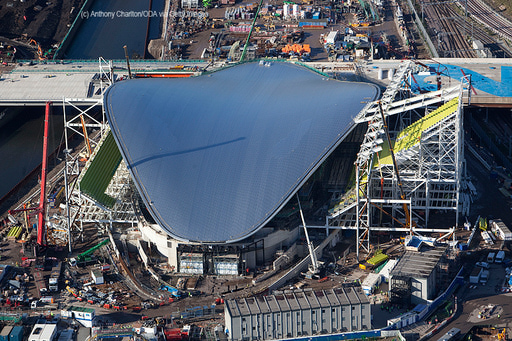 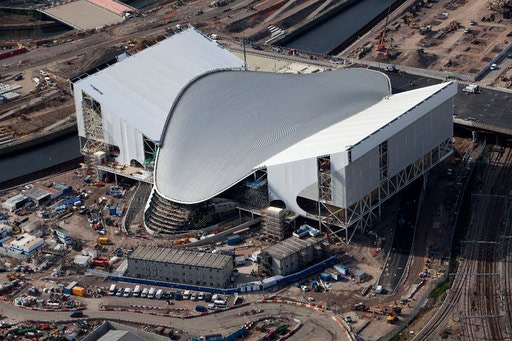 On each side of the Aquatic Center’s permanent, central portion are temporary structures that will provide enough seating for Olympic spectators. 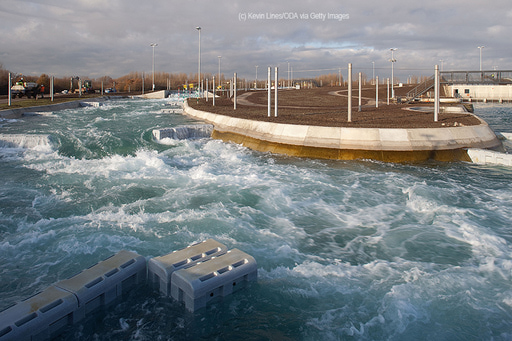 Speaking of water, this is the Lee Valley White Water Center -- it was the first new Olympic venue to be completed for London 2012. Spectators will be able to check out canoeists slaloming through the white-water rapids here. 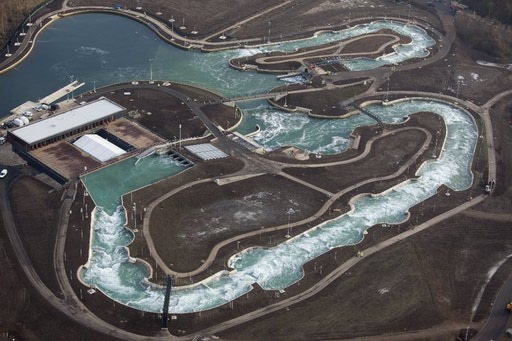 Following the games, even non-Olympic canoeists and kayakers will be able to enjoy the Lee Valley White Water Center (as seen from above). 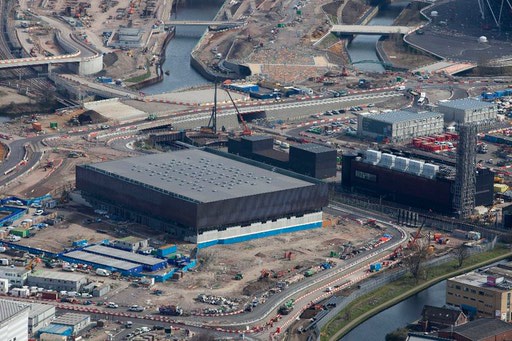 That building in the center is going to see some serious handball. Called the Copper Box, the arena’s ceiling was designed to let in natural light, which will decrease the annual energy demand by up to 40 percent. Measures to save a similar amount of water were also built into the structure. 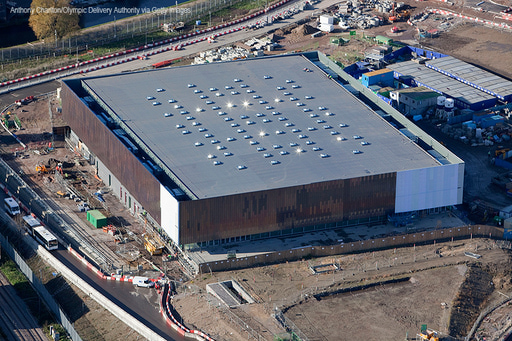 The Copper Box actually is one of two venues where the London 2012 handball events will be held. Of all the indoor ball sports, handball uses the biggest court. 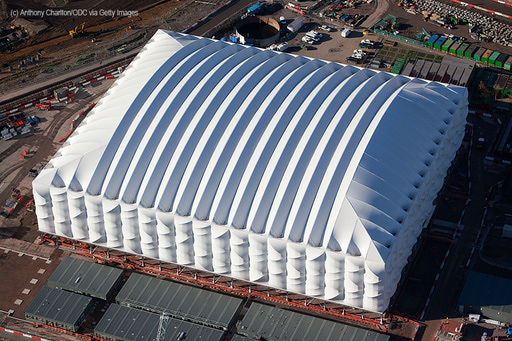 Now we’re looking down at the Basketball Arena, where its namesake sport, along with some handball, will be played at the 2012 games. It’s a temporary structure, one of the largest ever constructed for the Olympics. 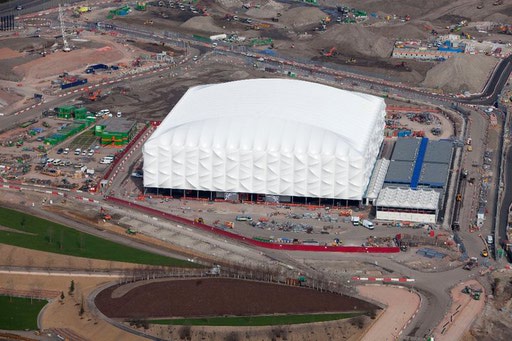 The Basketball Arena is draped in 20,000 square meters (215, 278 square feet) of polyvinyl chloride (PVC) fabric destined to be recycled following the games. 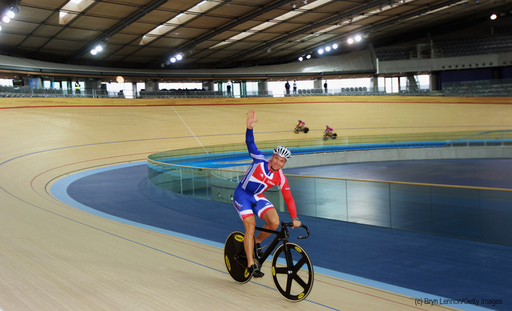 Hey, it’s English cyclist Sir Chris Hoy testing out the track at the brand-new Velodrome. Hoy was on the Velodrome’s design panel, which focused on geometry, temperature and other factors to craft an incredibly fast track. 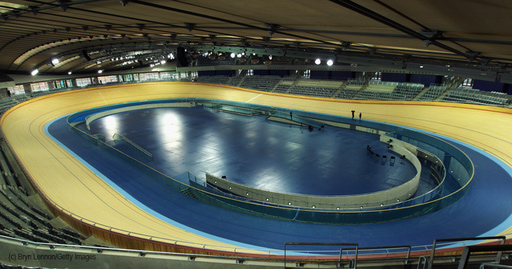 The Velodrome, of course, will host indoor cycling events during the 2012 Summer Games. It was unveiled on Feb. 22, 2011. After the Olympics, the venue will be the centerpiece of a new VeloPark, which will feature both BMX and mountain bike tracks and a road cycle circuit, too. 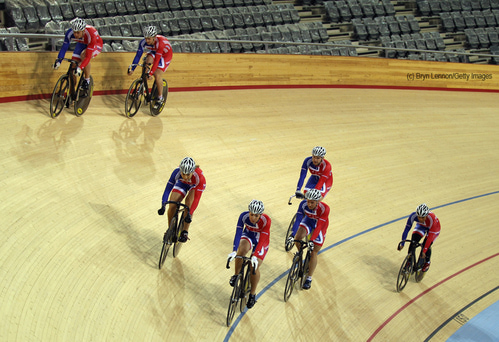 A pack of cyclists practice their moves on the track at the new Velodrome. Two tiers of seats ringing the track can accommodate 6,000 fans. 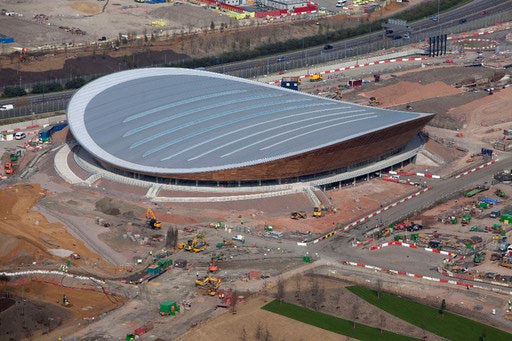 The Velodrome’s eye-catching roof is designed to draw more than the admiring attention of attendees and athletes – it will also collect rainwater, reducing water needs by more than 70 percent. 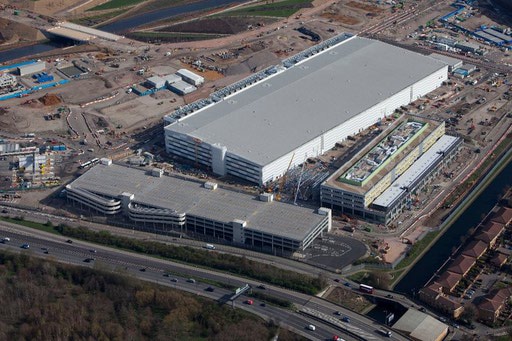 Lastly, here’s the International Broadcast Center (IBC) and the Main Press Center (MPC). An army of journalists and other members of the media will enable an estimated 4 billion people around the globe access to the games.

How to Start a Lacrosse Club
Otto Graham
1932 Baseball Season