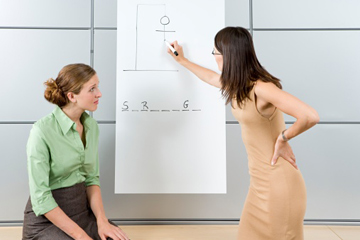 It's not looking too good for this guy.
Image source/Thinkstock