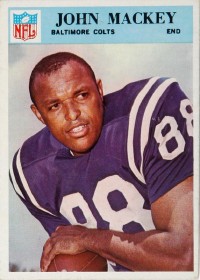 John Mackey's speed and tackle-breaking ability made  him the premier tight end  of his day. See more pictures of football players.

John Mackey made a play that caused a Baltimore Colts assistant coach to remark: "Once he catches the ball, the great adventure begins. Those people on defense climb all over him. The lucky ones fall off."

Actually, the "great adventure" began at Syracuse University, where Mackey (born 1941) played halfback as a freshman and sophomore and tight end as a junior.

In his senior season, he rushed, caught passes, returned punts, and even intercepted a pass. He scored on explosions of 36, 51, 59, and 40 yards on runs from scrimmage, passes, and punt returns.

Baltimore head coach Don Shula, after selecting Mackey in the second round of the draft, named him the Colts' starting tight end.

The 6'2", 217-pound speedster responded with a superb rookie season, catching 35 passes for 726 yards and a career-high 20.7-yard average. He was the only first-year player selected to participate in that year's Pro Bowl.

Mackey was not like other tight ends of his day, who were typically thought of as just another tackle on the line of scrimmage.

John added another dimension to the position. His breakaway speed made him a legitimate long-distance threat. In 1966, for instance, six of his nine touchdown receptions came on plays of 51, 57, 64, 79, 83, and 89 yards.

His most famous big-play reception, however, came in Super Bowl V when he snared a deflected Johnny Unitas pass and turned it into a 75-yard touchdown completion.

A powerful runner, Mackey also had the strength to toss aside would-be tacklers like bothersome gnats. As one veteran Baltimore sportswriter put it, Mackey was his "own best blocker." 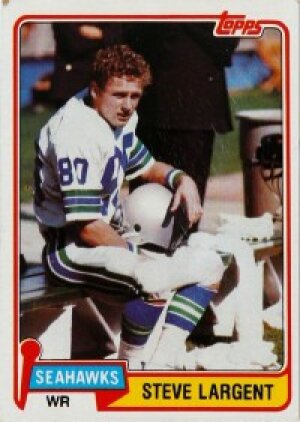 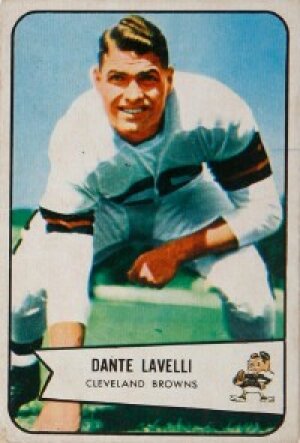 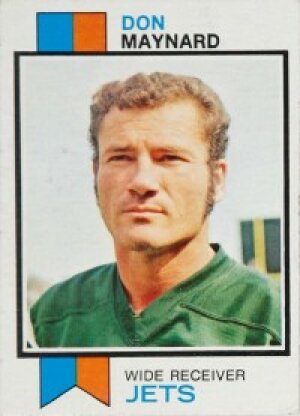