Jim Henson was a world-famous puppeteer, television producer and artist. He brought the world works of art that will carry on for centuries. Learn about Jim Henson's legacy with these fascinating images chronicling his life's work. 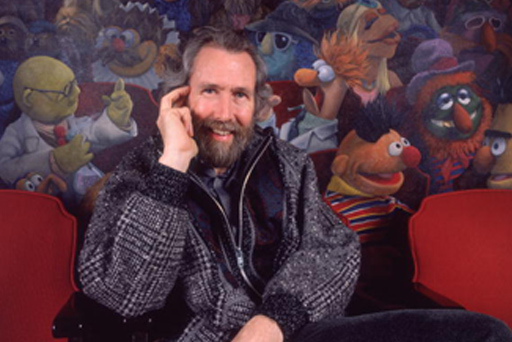 Born James Henson on Sept. 24, 1936, Henson became a world-famous puppeteer, television producer and artist. He brought the world works of art that will carry on for centuries. The creator and founder of The Jim Henson Company placed familiar faces and voices in many childhood homes and adult households. 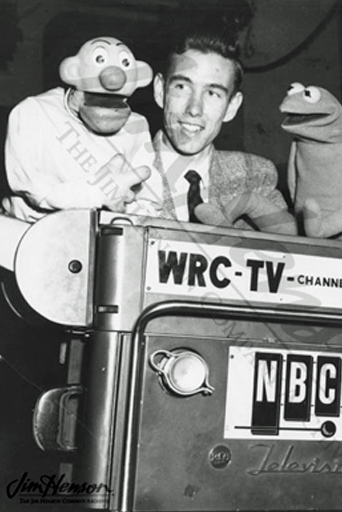 Henson's television career took off with his award-winning show "Sam and Friends." The show featured Muppets created and made by Henson and aired from 1955 to 1961. The Muppets included Kermit (right), Moldy Hay, Yorick, Harry and Sam (left). Henson didn't start there though! He had his debut in 1954 on WTOP-TV's "Junior Morning Show." This opportunity arrived when his high school puppet club was invited to audition. 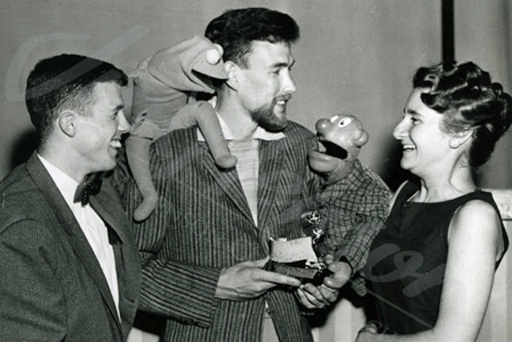 At the University of Maryland, Henson met his next partner, Jane Nebel. He noticed her talent and invited her to accompany him while working on the "Afternoon" show. Years later, Henson and Nebel began to date. They married on May 28, 1959, at Nebel's parents' house. Nebel is pictured here with Henson and the "Sam and Friends" Muppets. 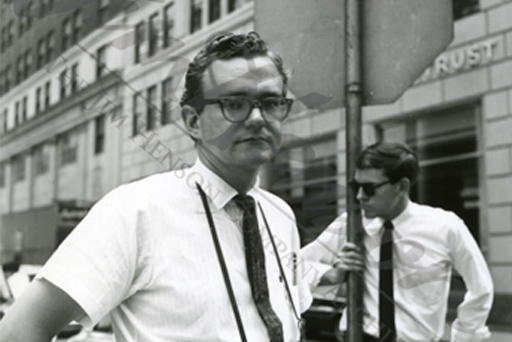 While at a festival, Henson met both Jerry Juhl (left) and Frank Oz. Juhl started as a puppeteer and later devoted time to writing most of the Muppet productions. Juhl, along with Henson, created several television ideas and was also used to spearhead the development of the popular show "Fraggle Rock." Frank Oz became a puppeteer for Henson, working as the voice of many characters including Miss Piggy, Fozzie Bear and Animal. 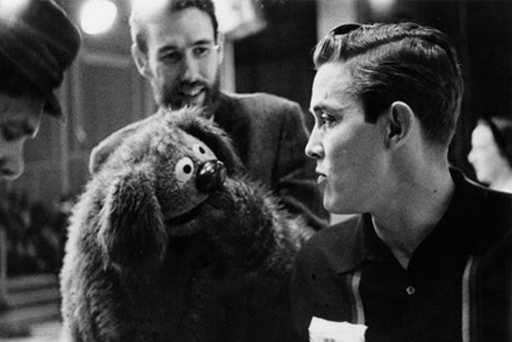 With the help of both Don Sahlin and Frank Oz, Henson developed the first nationally known Muppet, Rowlf the Dog. Rowlf is a live-hand puppet that was created for a Purina Dog Chow commercial in Canada. Rowlf later became a spokesdog for IBM. Along with those spots, Rowlf became a regular on "The Jimmy Dean Show," making him nationally known. Rowlf is pictured here with Jimmy Dean (right) and Jim Henson. 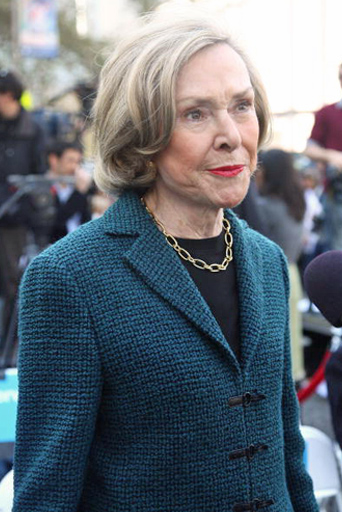 In 1966, Joan Ganz Cooney, a television producer, began developing a very popular educational children's television show. Joan Cooney asked Henson to create and develop a group of characters for the show. See what popular show it is up next! 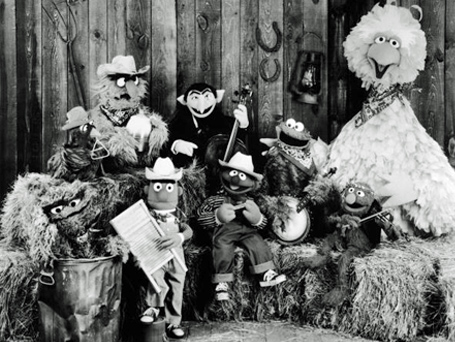 "Sesame Street" first aired in 1969, and after over 40 years, it is still one of the most popular educational children's programs in production. Pictured here are Oscar the Grouch (left), Bert, the Count, Ernie, Cookie Monster, Grover and Big Bird (right). 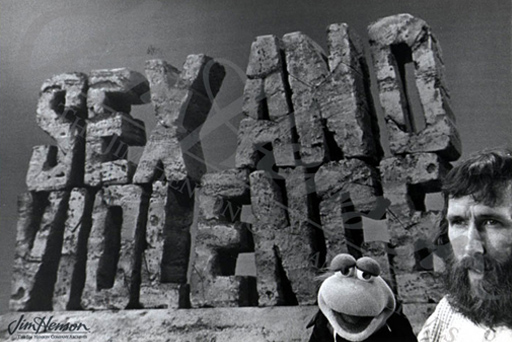 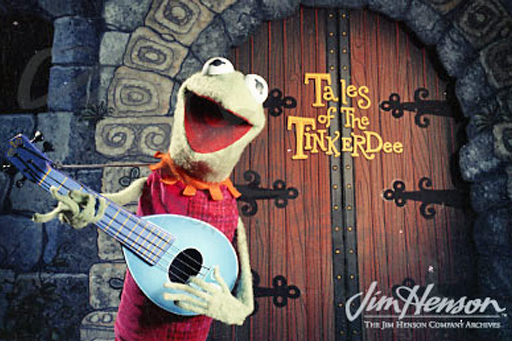 Kermit the Frog underwent several changes throughout the years. The original Kermit had little rounded feet and was made out of an old coat of Jim Henson's mother's. In the 1960s, Kermit also wore a red shirt and a crenelated collar (seen here). After being featured in "The Frog Prince" in 1971, Kermit began introducing himself as Kermit the Frog and acquired flippers. Since the first episode of "The Muppet Show," Kermit's appearance has not been changed. 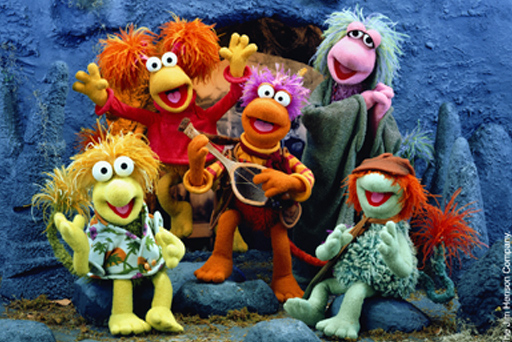 In 1980, an international children's show began development. After many brainstorming meetings, the team developed "Fraggle Rock." Henson's objective for the new children's television show was to allow the audience to understand other people's points of view and why some countries don't get along. The idea was to be presented in a manner a child could understand. The show ended in 1986 after 96 episodes. 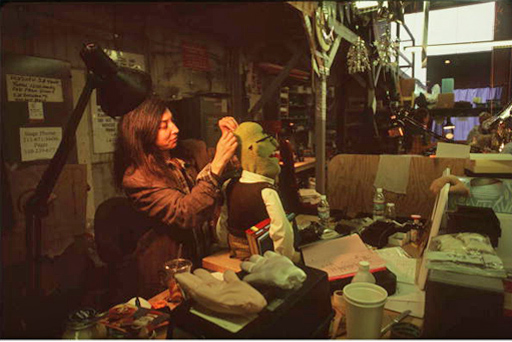 Ever wonder where all of Henson's Muppets are made? In 1979, an old building in Hampstead, London became Henson's workshop. Jane Henson is seen here working in the Creature Shop. 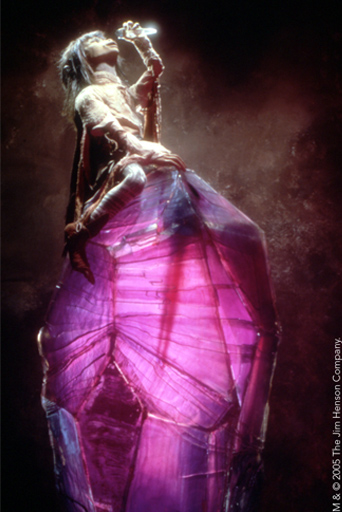 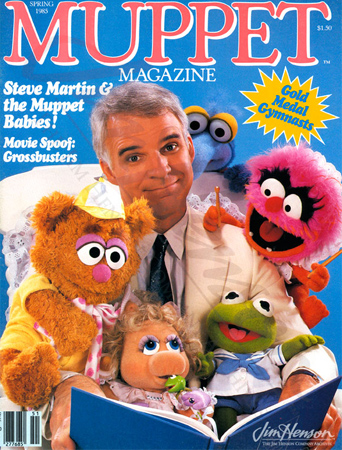 In the film "The Muppets Take Manhattan" Miss Piggy daydreamed what life would be like if the Muppet team had babies. Taking this approach, the team designed a group of Muppets to look like the already famous characters, just in a smaller size. "Jim Henson's Muppet Babies" animated series was born. The show won four Emmy Awards for best animated show. Seen here are the Muppet Babies on the cover of Muppet Magazine with Steve Martin. 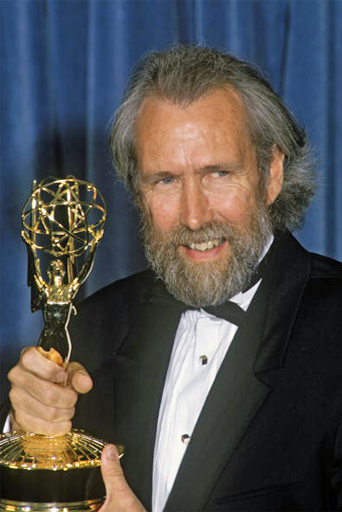 Throughout Henson's career, he was lavished with awards including Emmy, Grammy and Peabody awards. Henson was honored by many organizations including the National Council for Children and Television and the Advertising Club of Washington. However, the highest honor in his industry was award to Henson in 1987 when he was inducted into the Television Academy Hall of Fame. 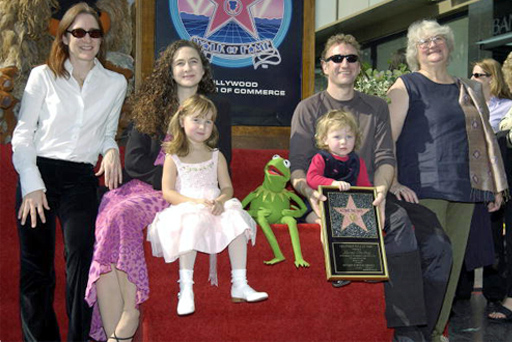 On May 16, 1990, Jim Henson died after a sudden illness in New York City. Henson's accolades continued after his death. He received a star on Hollywood's Walk of Fame and was named one of the 100 most influential artists of the 20th Century by TIME Magazine. He also Entertainment Weekly's list of 100 greatest entertainers from 1950 to 2000. Henson's creations also got their own awards. Seen here, the Henson family accompanies Kermit the Frog as he is awarded a Hollywood star. 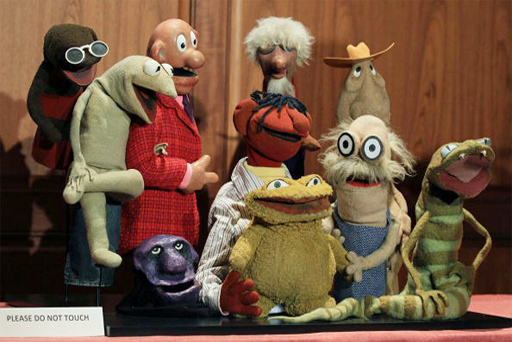 On Aug. 25, 2010, Jane Henson donated 10 of the original Muppets from "Sam and Friends" to the Smithsonian National Museum of American History. The Muppets include Harry, the original Kermit, Sam, Yorick and Moldy Hay with several other friends.