Umpire Rob Drake reacts after bottles are thrown on the field by Atlanta fans angry at an infield fly ruling on a ball hit by an Atlanta Braves player while taking on the St. Louis Cardinals during a wild card playoff game in 2012. See more baseball pictures.
Scott Cunningham/Getty Images

Imagine that you're an extraterrestrial UFO pilot who, by chance, has materialized in the mezzanine of a Major League Baseball stadium during a game, and is trying to figure out this strange, unfamiliar human activity. Thanks to your superior intelligence, you quickly grasp the basic concepts of the batter hitting the ball and trying to advance his teammates around the bases, while the team in the field tries to catch fly balls or field grounders and beat the base runners to the bases to get them out.

What you don't understand, though, is when there are runners on first and second or the bases are loaded with less than two outs and a batter hits a pop-up — a fly ball that stays in the infield — to the third baseman, why doesn't he just intentionally drop the ball, instead of catching it. Since two offensive players can't occupy the same base, that would force the runners on base to try to advance, to make room for the batter [source: Baseball Almanac]. Then, the third baseman could simply step on third to get a force out, and throw out the runner at second to retire the side. It's an easy double play, because both runners were lingering by the bases, expecting that the ball would be caught [source: QC Baseball] Are those puny humans simply not clever enough to figure that out?

Think again, alien. Early in the game's history, baseball's rule makers picked up on that sly trick and made it illegal in 1901 by creating something called the infield fly rule [source: Wasserman]. In the situation that we just described, if a batter hits a shallow pop-up—but not a line drive (a ball that's hit sharp and flies low without touching the ground) —in fair territory that can be caught by a fielder with an ordinary amount of effort, the umpire signals that it's officially an infield fly. The batter is called out, regardless of whether a fielder actually catches the ball. That means that the runner on first can stay where he is, without having to make room for a batter who is trying to take first [source: Major League Baseball].

That's the basic concept, but like so many other things in baseball, there are additional nuances. If a fielder does genuinely bobble the pop-up and it hits the ground, the ball is in play. Runners have the option of trying to advance at their own risk, if they think that the other team can't recover in time to throw them out. If a ball that's been called as an infield fly hits the ground and bounces foul before passing first or third, it's just treated as a foul ball. [source: MLB].

Also, the question of whether or not a ball is catchable by an infielder with ordinary effort is entirely up to the umpire. As the rulebook notes: "The infield fly is in no sense to be considered an appeal play" [source: MLB].

Don't feel frustrated if this is tricky to figure out, because even umpires sometimes get confused by the rule. That apparently happened in an October 2012 single-elimination "wild card" playoff game. The Atlanta Braves were trailing the St. Louis Cardinals 6-3 in the bottom of the eighth inning, with one out and men on first and second, when the Braves' Andrelton Simmons hit a pop-up into shallow left field. Cardinals shortstop Peter Kozma backpedaled into the outfield to make the catch, but then seemed to duck out of the way, as if leftfielder Matt Holliday had called for it. But Holliday actually was expecting Kozma to catch it, and the ball dropped in for what looked to ecstatic Braves fans like a single that would have loaded the bases. But their glee turned to dismay when they realized that the leftfield umpire had signaled that the ball was an infield fly — even though the ball came down in the outfield. That meant that Simmons was automatically out at first. The Braves ended up losing the game and being knocked out of the postseason [source: Corcoran].

It was interesting researching the infield fly rule, because I have to admit that the intricacy of baseball rules sometimes baffles me. When I was a young athlete, my sport was basketball, and so I never really mastered the fine points of the Great American Pastime in the way that I learned, say, the difference between a legal pick and a moving screen, or how the five-second count works when you're trying to pass the ball inbounds to a teammate. To an extent, that really limits my appreciation of baseball, where legalistic precision is an integral part of the game's identity and appeal. 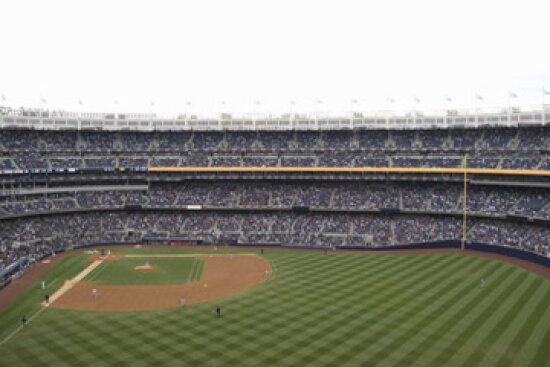 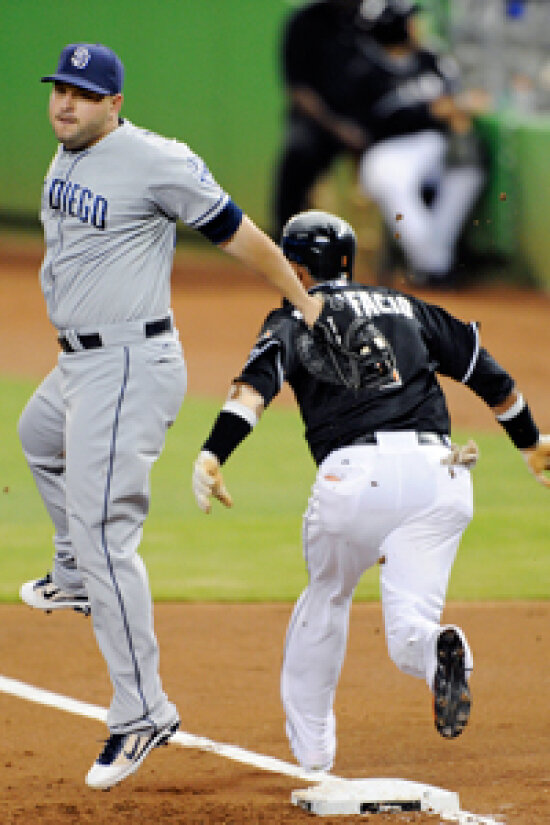 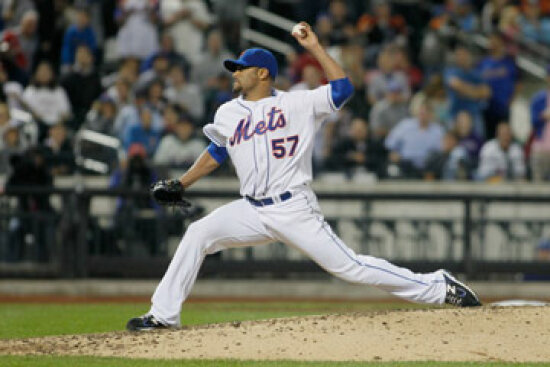